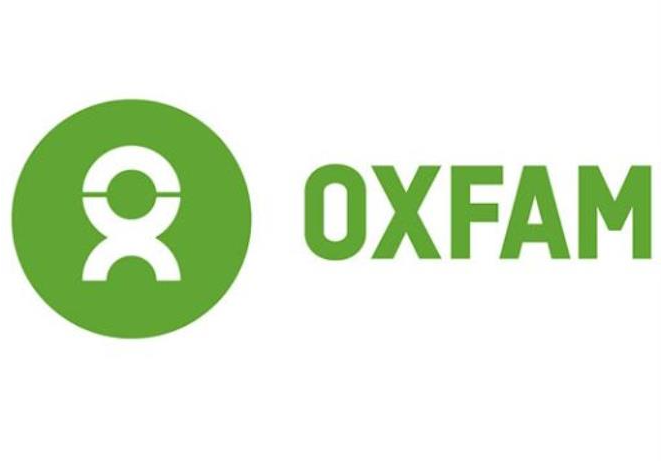 Partagez1
Tweetez
Partagez
+1
1 Partages
Tunisia requires to boost public spending on basic services, particularly healthcare, to at least 15% of the budget, this is one of Oxfam’s proposals in its newest report on the Commitment to Reducing Inequality Index.
The goal is to narrow down the rift between the private sector and public services and decrease social discrepancy.
Tunisia is among the lowest spenders on healthcare, stated the report. It is placed 146th, i.e. among the 13th countries at the bottom of the ranking.
Approximately 25% of the people do not have universal health coverage which is disturbing, especially given the epidemiological situation. Moreover , public spending on healthcare fell from 6.6% to 5% of the total budget.
In another vein, the report maintained social inequality also brought its toll on the education sector: 95% of children from well-off families end secondary education whereas less than two-thirds of their peers from low-income and poor families succeed to do so. Public spending on education also fell from 26.6% to 17.7% of the budget.
Tunisia is listed 60th with regard to labour rights, it emerges from the report. Neighbouring European countries,  such as France, Italy and Spain, took the 16th, 31st and 36th spots, respectively.
This is a poor ranking, the report said. The labour code does not afford sufficient safeguard for the most vulnerable categories, largely young people and women.
The COVID-19 pandemic intensified poverty rates in the country and an already rising unemployment. The report’s projections put joblessness rate at 20% by year-end.
An overhaul of the labour code is extremely recommended to bring it in compliance with international standards, the organisation said.
Effective employment policies need to be deployed to involve the informal sector in combating unemployment.
Partagez1
Tweetez
Partagez
+1
1 Partages