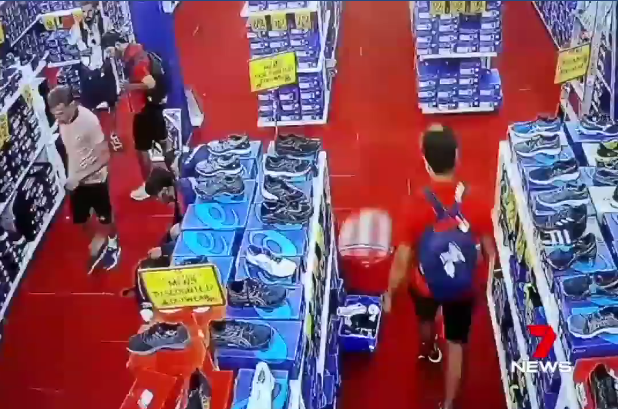 Members of Tunisia soccer team have been indicted for stealing more than a thousand dollars value of running shoes from a Perth sports store.

The Tunisian soccer team were allegedly shopping at Jim Kidd sports store at Watertown yesterday when they were accused of stepping out of the shop with the running shoes.

When confronting the team, they denied the occurring saying they were just trying them out. However, over the next two hours, while waiting for the police they slowly begin handing  the shoes over in  the exception of one pair

Police did not press charges, alleging there was a misunderstanding, but Zdravkovic desire them to be charged as they showed no regret

The team headed to Australia to take part in in the mini-football world cup at Langley Park.