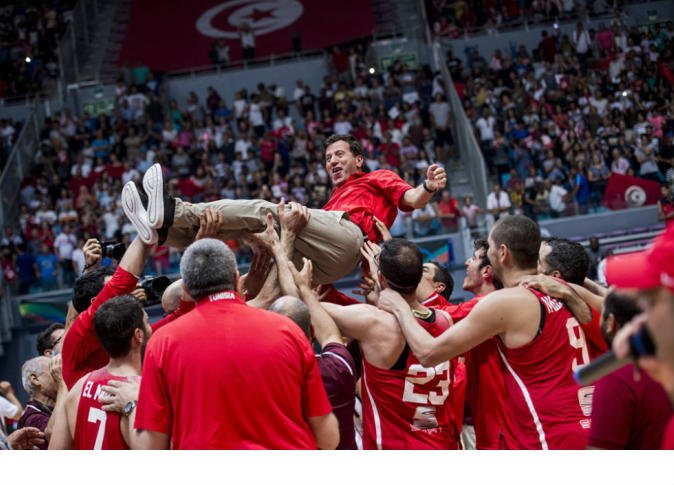 Tunisia national basketball team will be playing the qualifying tourneys of 2020 Summer Olympics in Group B with Croatia and Brazil at Split, Croatia.

The Olympic qualifying basketball tournaments will be played from June 23 to 28 next year, with host cities of Split, Belgrade, Kaunas, and Victoria in Canada.Only the overall winner of the tournament will advance to the Olympics.