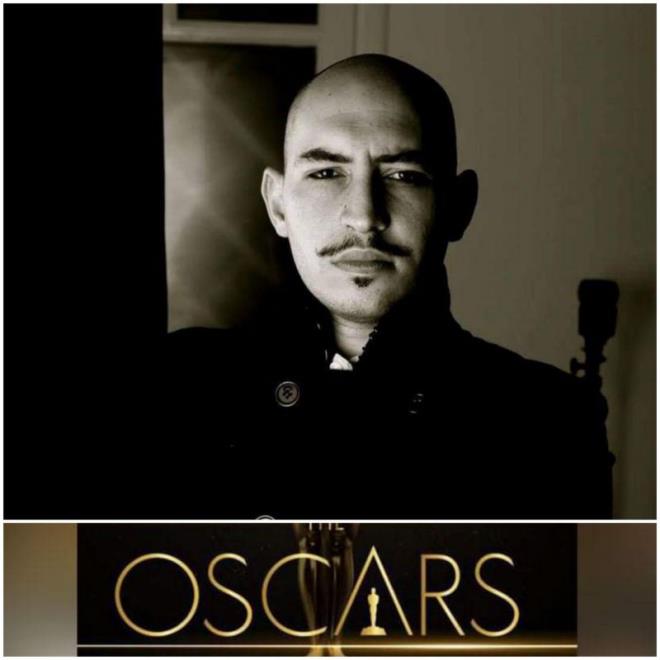 The Tunisian film «Golden Butterfly» by Abdelhamid Bouchnak has been chosen to represent Tunisia in the Oscar race for the best international film at the 94th Oscars 2022 ceremony, declares the National Centre of Cinema and Image (CNCI) in a press release on October 12.

The film “Golden Butterfly” was chosen by a commission set up under the aegis of the CNCI, which assembled on October 12 under the chairmanship of CNCI Director-General Slim Dargachi .

The 94th Academy Awards ceremony is programmed for March 27, 2022 at the Hollywood Dolby Theater & Highland .