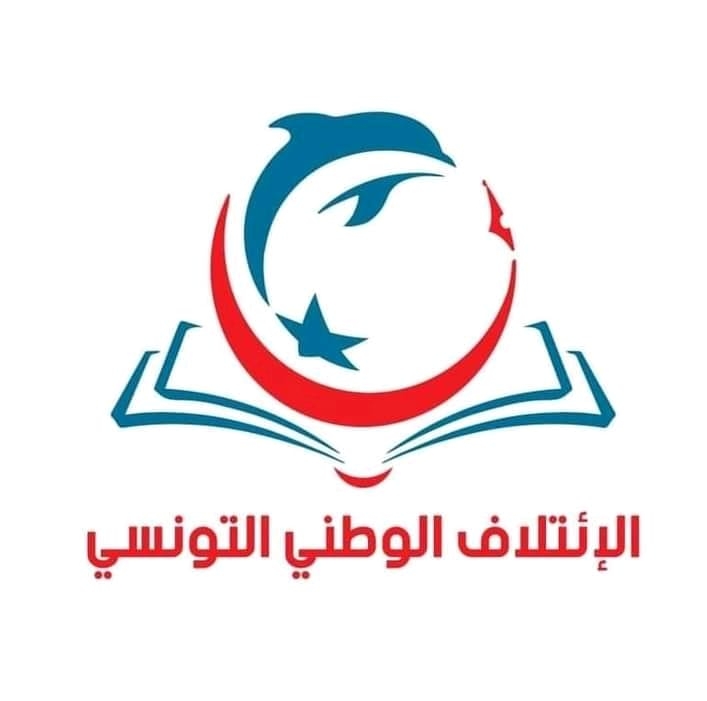 It additionally praised the strong presence of women in the new government which has reaffirmed the critical role of Tunisian women in society.

The Tunisian National Alliance has declared its support for the new government indicating that it is ready to communicate new proposals to the appointed team.