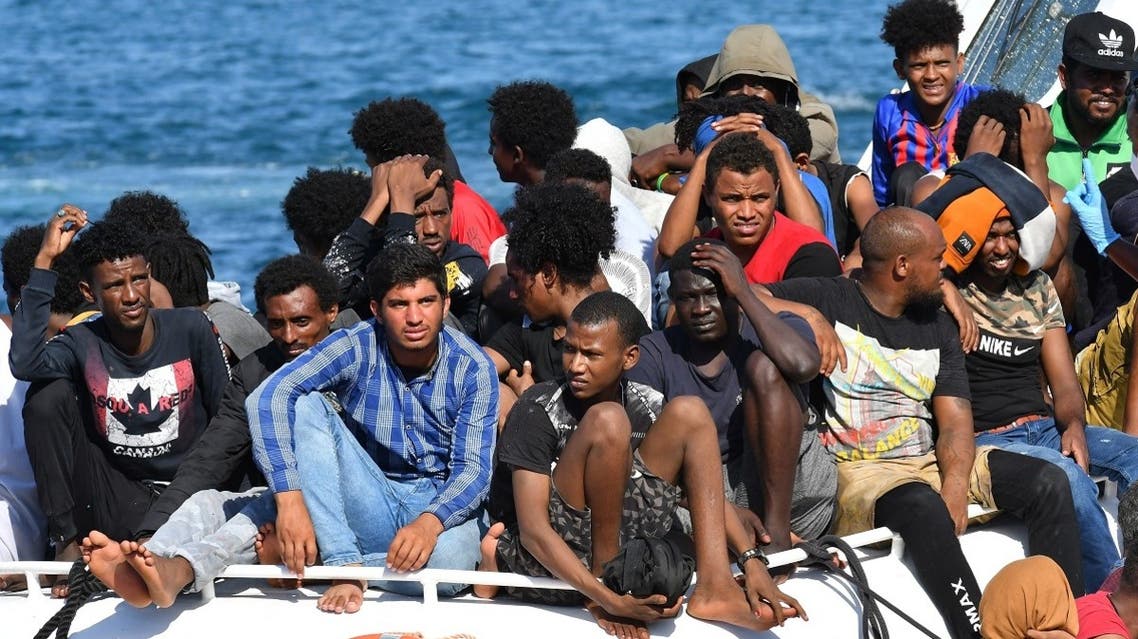 Tunisian authorities announced Friday they had saved approximately 500 migrants whose boat ran into trouble off during a bid to reach Europe.

“A sea patrol supported by units from the navy and the National Guard at dawn on Friday rescued 487 clandestine migrants of various Arab, Asian and African nationalities,” the defence ministry said. They included 93 children and 13 women.

The vessel had set off from neighbouring Libya and was heading towards Europe when it was intercepted off the Tunisian city of Sfax, it said.

Tunisia-Haikel Mekki to Saied: “We will not abandon you … However we support the right of the unemployed to work”
Tunisia-Sousse: Arrest of former governor for manslaughter
To Top