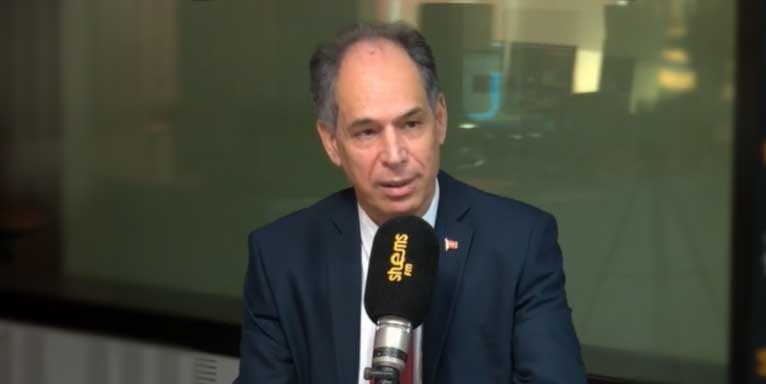 The Minister of Higher Education announced this Monday that it is impossible to integrate Tunisian students who studied in the Faculties of Medicine of Ukraine, into Tunisian Faculties due to the limits of the capacities of these faculties. He stated that in this academic year alone, more than 900 new students have been enrolled in these faculties.

He added that there have been communications with his counterpart in a neighbouring country, to study the potential of registering these Tunisian students in the medical faculties of this country.

In addition, he announced that it would be a question of making these students profit, for those who study at a distance, of internships in Tunisian faculties and hospitals, after an agreement of the Minister of Health.