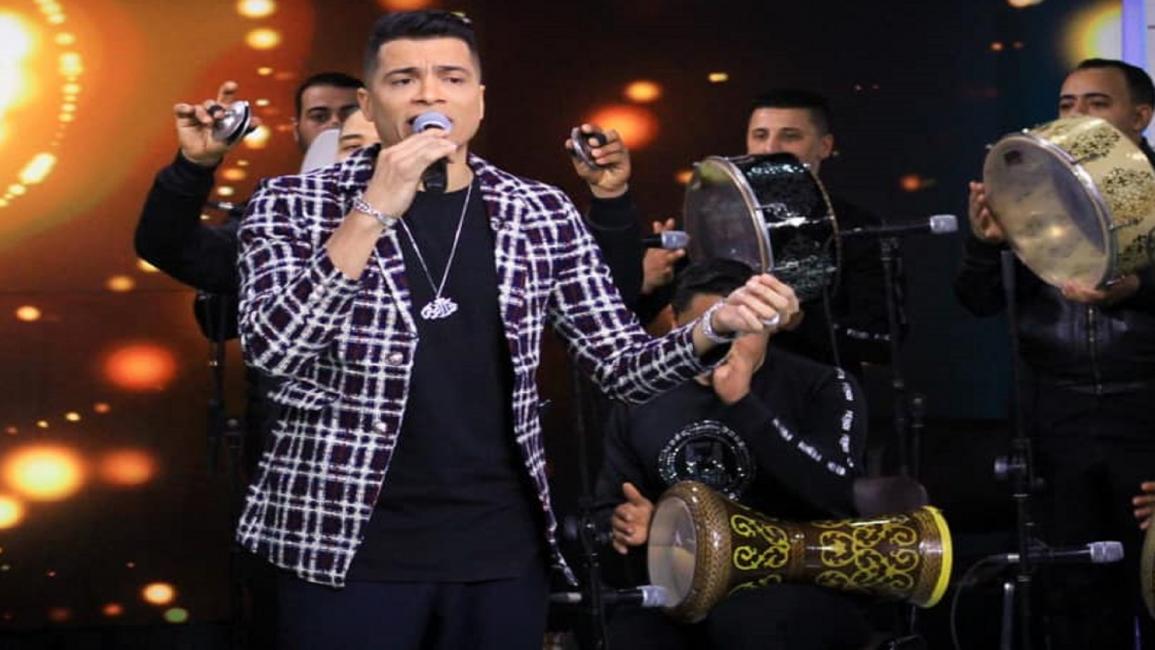 A member of the board of directors of the Egyptian Syndicate, Ahmed Abū al-Majd, confirmed in a media statement that the decision came “within the framework of close association and serious and complete action by the Egyptian Syndicate Council headed by artist Hani Shaker with the unions of the musical professions at the level of countries of the world and the Arab world,” explaining that the decision was issued. After “the phone call and coordination between the president of the Tunisian Syndicate Maher Hammami and the artist Hani Shaker.”