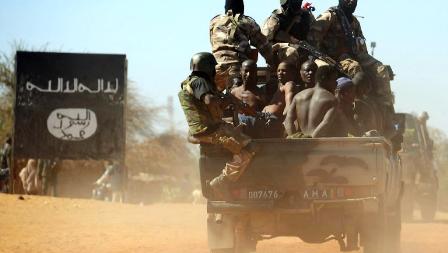 The prosecution in Sudan declared that the country’s anti-terrorism forces succeeded in arresting 9 terrorist elements operating on behalf of Al Qaeda.

He added that among the elements captured, there is a Tunisian wanted by the Tunisian justice, and who was planning an attack against tourists in Sousse.