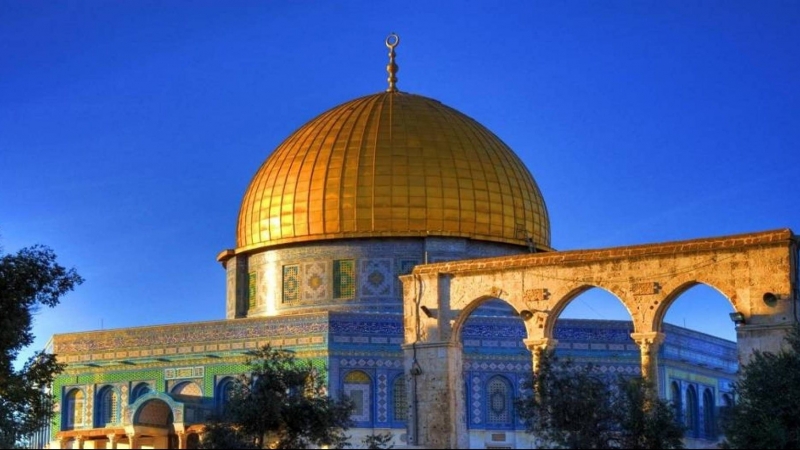 Members and supporters of the Tunisian People’s Movement and representatives of civil society organizations held a protest today at Martyr Mohamed Brahimi Square in Tunis, in support of hunger-striking Palestinian prisoner Maher Al-Akhras who is now on the 84th day of his strike.

The protesters raised Palestinian and Tunisian flags and banners demanding the freedom of Al-Akhras all prisoners in the Israeli occupation’s prisons, especially administrative detainees who are in prison without due process.

Al-Akhras, from Silat al-Dahr village in the West Bank, was detained by Israeli occupation forces in July and slammed with four-month administrative detention without charge or trial and based on secret evidence not known even to his lawyer.

Immediately after his detention, al-Akhras went on an open-ended hunger strike to protest his administrative detention, which could be renewed for indefinite periods of time and which has been deemed illegal by international law, demanding his release from prison to be with his wife and six children again.

Several legal attempts by his lawyers to secure his freedom, including going to the Israeli Supreme Court, have failed.