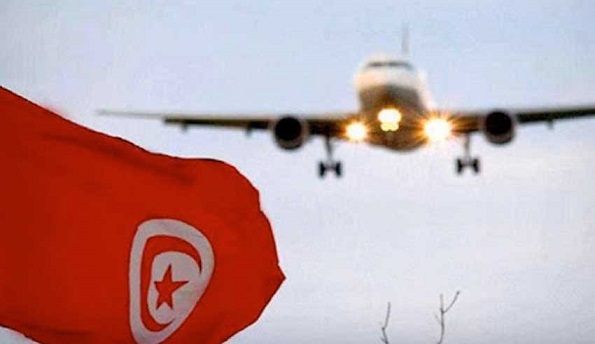 29 Tunisians are currently blocked in a hotel in Turkey,  a citizen told a private radio station yesterday. The latter stated that a well-known travel agency in Tunisia planned the trip. Apart from the bad service, travellers were shocked after the agency requested them to be tested 4 days before the date of return to Tunisia. When travellers evoked that Tunisian law dictates a screening test carried out before 72 hours from the date of arrival, the organizers directly informed them of their intention to post-date the tests, given the overload in Turkish health establishments.

Tunisian tourists discovered they were not at the end of their life when they found themselves being tested at a booth by people, whose looks do not imply they are health professionals. An hour later, a representative of the travel agency notified the rest of the group that tests carried out indicate that a person is infected with the coronavirus.

The citizen entire family was taken away without the rest of the group knowing where exactly. A few minutes later, the representative of the agency asserted that it turned out that the infected person was affected by the Delta variant of the coronavirus, but in theory, it takes 48 hours to have the results of the rapid tests and seemingly more time to know exactly which variant the person is infected with.

In addition, the guide did not present any formal paper that could prove the allegations. The citizen expressed her suspicions that this constitutes a manoeuvre to avert their attention from the multiple offences perpetrated by the agency during the stay, in particular the Bad accommodation when they paid for 5-star hotels, adding that they are currently confined in Turkey while there is no indication that they are infected. She further pointed out that the Tunisian consul in Istanbul in person notified them that the test results of the woman allegedly infected with the Delta variant are not yet available.

Tunisia: The Chamber of nurseries and Kindergartens condemns decision of the Ministry of Women
Tunisia- Italy sends humanitarian aid to fight COVID-19 to Tunisia
To Top