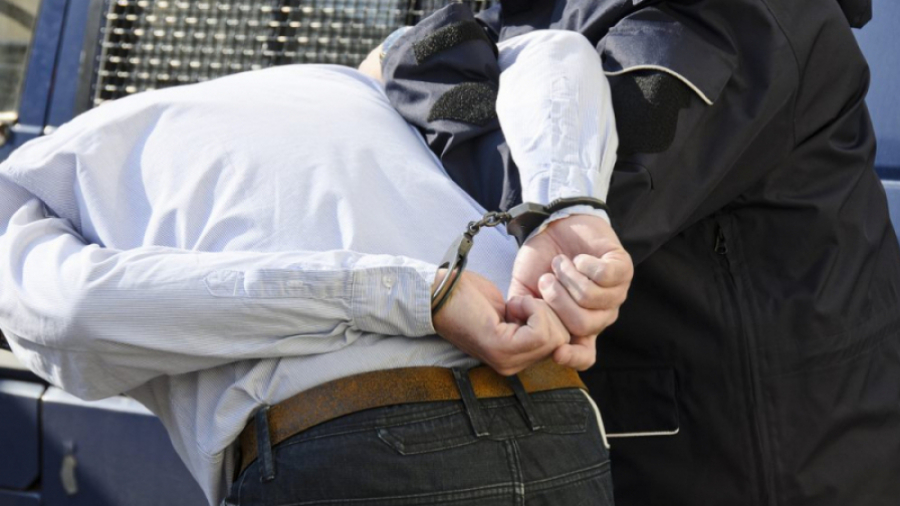 Agents of the national security district in Tebourba (governorate of Manouba), succeeded this Thursday, to capture two brothers aged 17 and 22 years,Mosaique FM reports.

The latter are accused of the murder of their own mother and of setting fire to the family house in order to cover up their crime.

Data from the case indicates that the two brothers were having difficulties with their mother. The victim declined to give her sons any money to engage in attempted illegal immigration. The elder, therefore, stabbed his mother and for fear of being caught he set fire to the family home with the assistance of his brother before fleeing.

The two brothers were captured in downtown Tunis. They are in detention for hearing.

World’s largest survey of public opinion on climate change: a majority of people call for wide-ranging action
Tunisia-General strike in Sidi Bouzid on February 24
To Top