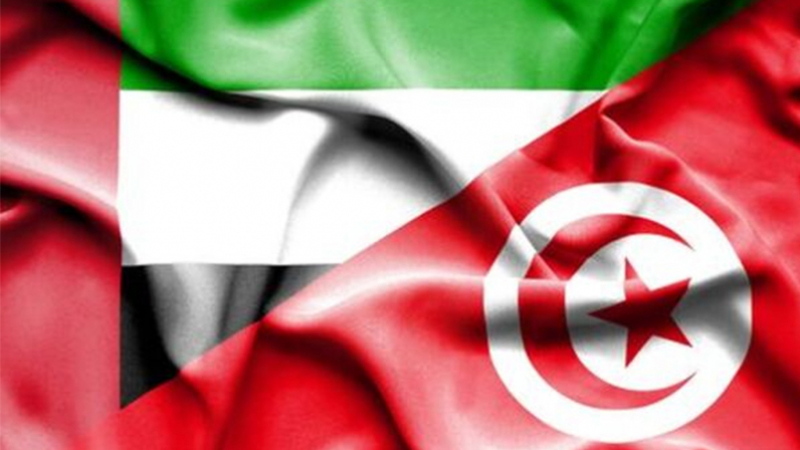 The United Arab Emirates has stopped issuing new visas to citizens of 13 mostly Muslim-majority countries, including Iran, Syria and Somalia, according to a document issued by a state-owned business park,Reuters reports.

The document, which was sent to companies operating in the park and was seen by Reuters, cited an immigration circular that came into effect on Nov. 18.
t said applications for new employment and visit visas had been suspended for nationals, who are outside the UAE, of the 13 countries, including Afghanistan, Libya and Yemen, until further notice.
The visa ban also applies to citizens of Algeria, Kenya, Iraq, Lebanon, Pakistan, Tunisia and Turkey, the document says.

The UAE’s Federal Authority for Identity and Citizenship had no immediate comment when contacted by Reuters.

Tunisia- State of emergency extended in Tunisia
Tunisia-Faouzi Mahdi : We are expecting a third wave of coronavirus in February and March
To Top