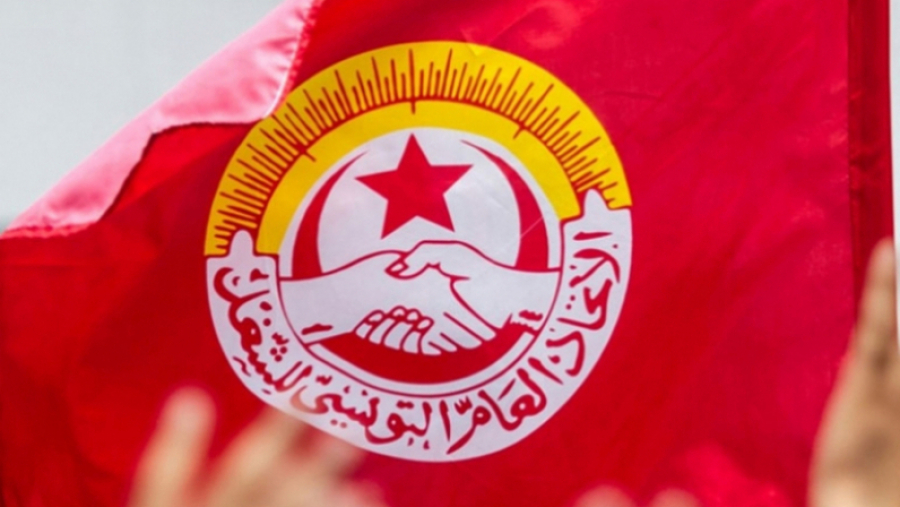 Speaking to a private radio station, Deputy Secretary-General of the Tunisian General Labor Union (UGTT), in charge of studies and documentation Anouar Ben Guaddour called on the authorities to disclose the truth of the situation to the people. He, in the same vein, stated that the current administration is not responsible for the decline of the situation given the bad decisions which were taken by the former officials. “

The government must, regardless, lift the veil on the general situation in the country, in the sectors of education, health and transport” he said, emphasising that the presidency of the Republic and the government did not do not have a clear strategy to deal with the current problems confronting the country.