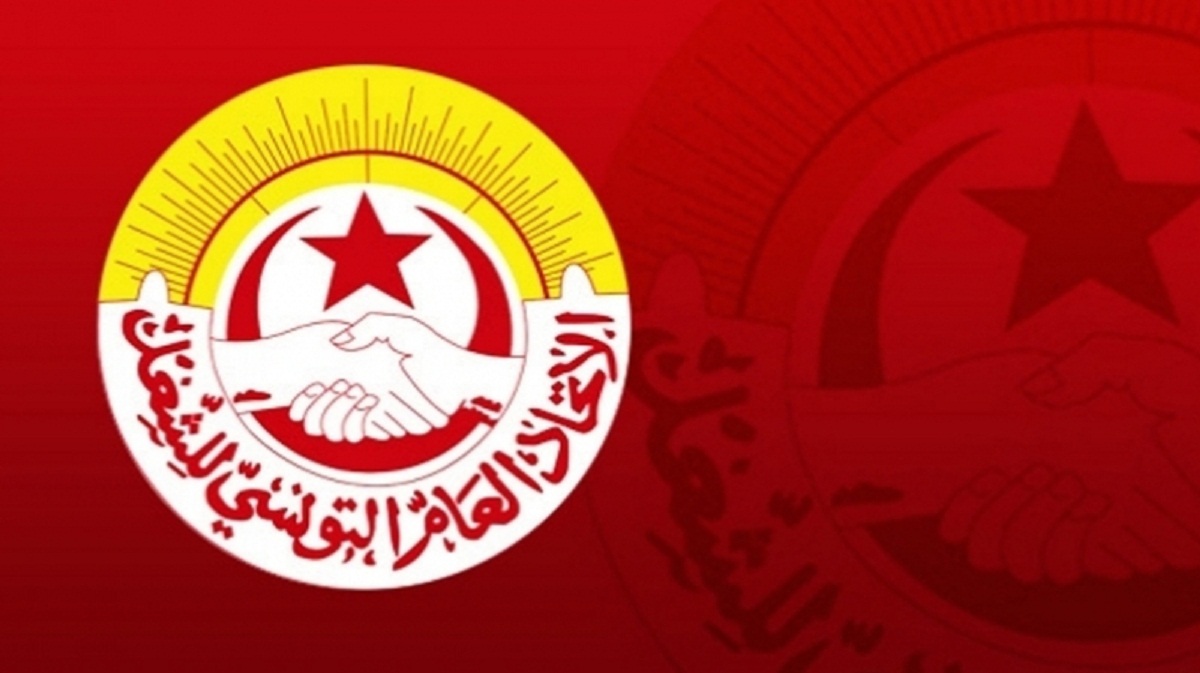 Partagez1
Tweetez
Partagez
+1
1 Partages
In a statement dated today, the unions of the airline Tunisair and the Office of Civil Aviation and Airports (OACA) declared that they will mobilize to make a success of the general strike of 16 in June, in reply to the appeal launched by the UGTT.
For more details, the secretary-general of the Transport Federation of the central trade union Wajih Zidi told Tunisie Numérique that there will be no flights this Thursday if the negotiations do not move in the right direction.
According to him, all companies are impacted by this decision.
Partagez1
Tweetez
Partagez
+1
1 Partages