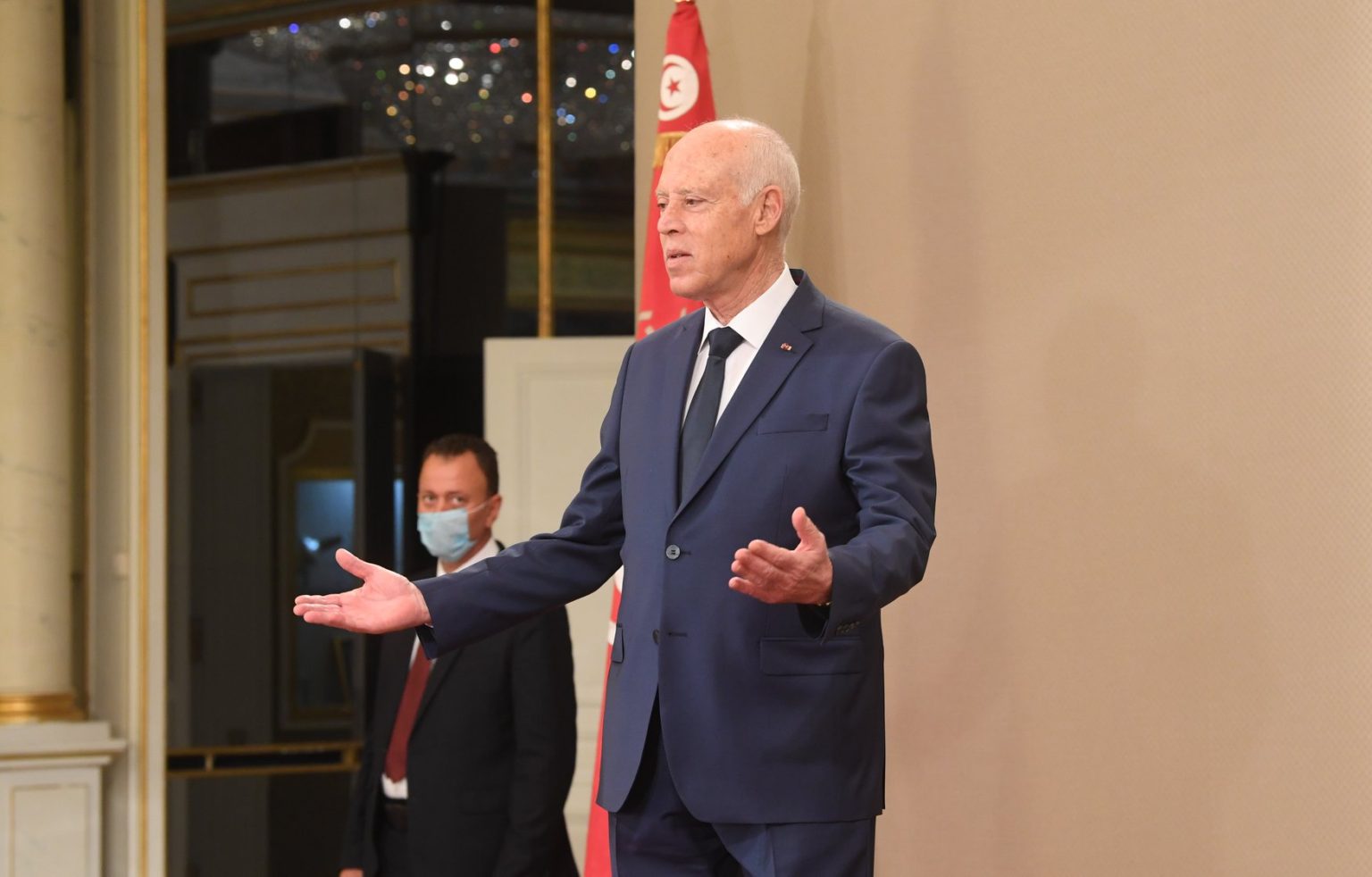 Partagez22
Tweetez
Partagez
+1
22 Partages
The United States threatened to inflict sanctions on Tunisia if Kais Saied did not terminate the “coup” he carried out and continued in not returning to the democratic process.
According to the Arabi Post website, the US administration, through the delegation that paid a visit to Tunisia and the contacts between Saied and Secretary of State Antony Blinken, asked from Saied the return of state institutions, including parliament and constitutional bodies and the presentation of a clear roadmap for the political path.
The US administration recently announced that with regard to the Tunisian situation, democracy is the single available and acceptable mechanism. Still, according to the same source, the United States could resort to the progressive implementation of sanctions against security and military figures if Saied insists on pursuing his project.
Partagez22
Tweetez
Partagez
+1
22 Partages

Tunisia-Ben Mbarek: Kais Saied is part of the problem, not the solution
Tunisia-Abdessalem: Saied is obsessed with Ghannouchi
To Top