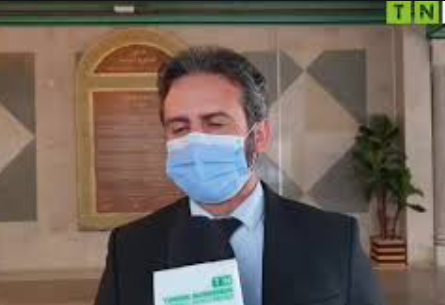 “The one who forced the ministers on Hichem Mechichi wanted to take down Parliament. As a result, we will no longer contribute to this anarchy ”he affirmed.

Mghirbi additionally commended the wisdom of PM Mechichi following the founding of a small government and the removal of 5 ministers. In addition, he stated that Tunisians are not interested in the current political crisis.

According to him, the citizens are rather concerned about the socio-economic situation of the nation and in particular by the deterioration of the purchasing power.