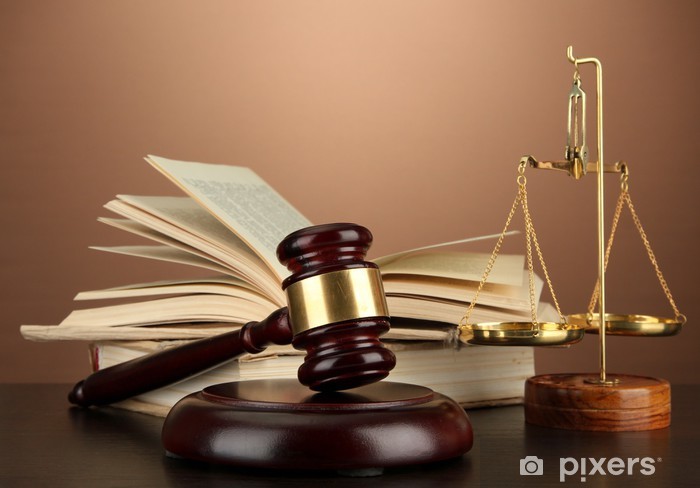 The military prosecution decided, on April 20, 2021, to investigate the words of MP Rached Khiari in a video broadcast live on his page last night, Monday, April 19, 2021.

Khiari accused the President of the Republic, Kais Saied, of having relationships with foreign parties.

According to Rached, the head of the presidential campaign of Kais Saied in 2019, Faouzi Daass had suspect relations with the American intelligence services and got from them the sum of $ 5 million, by postal order, to the finance of Saied’s electoral campaign.

In view of these allegations, the military prosecutor’s office today summoned Faouzi Daass for questioning as a witness, according to confirmed sources close to the government.