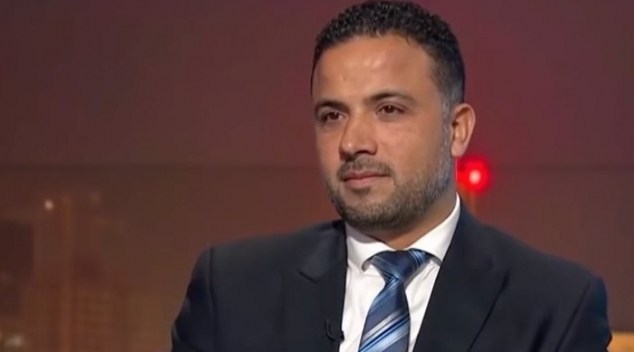 Makhlouf compared Jemli to Noah’s Ark as the latter received all political spheres in the exception of persons concerned with forming the government.

Moreover, He stated that they were expecting Jemli to receive his party, the democratic current and the people movement to lay the outline of the next government to prove he is following the revolutionary road.