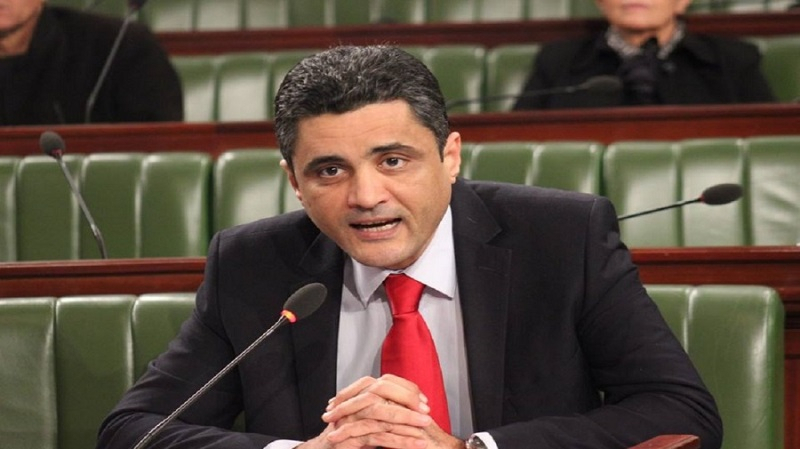 Consultations carried out by prime minister-designate Habib Jemli to form the next government is going in accordance with its specific framework, states deputy Hassouna Nasfi in a declaration to Tunisie Numérique.

The National Reform main priorities consist of kicking off a work programme that respects the timetable set out by PM Jemli, he added.

In the same context, he pointed out that his party is not concerned with  partisan quotas nor ministerial portfolios but they rather seek the best interests of Tunisia.

Tunisia-Video : A contradiction of data lies in the 2019 Supplementary Finance Law ,says Hassouna Nasfi
Tunisia-HPR to question the government on Amdoun tragedy
To Top