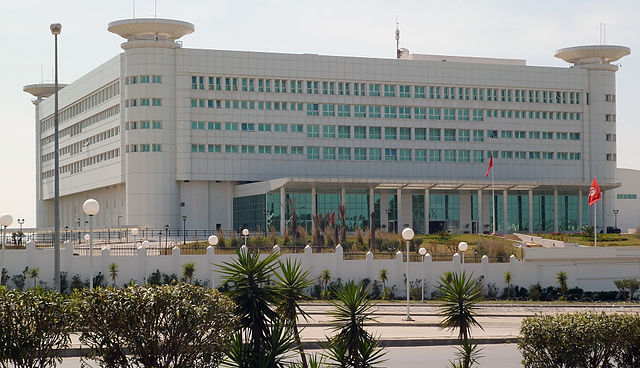 Speaking to private radio, the general secretary of the union of technicians and administrative agents of the National Television Walid Monce reported that more than 50 security cars besieged the headquarters of the institution last night. Monce revealed that the security units were present at the place around 10:30 p.m., or almost 2 hours before the strike of the agents and technicians of the National Television.

He said employees at the TV were stunned by the presence of a high number of security agents who were accompanied by the BAT (Anti-Terrorist Brigade). The speaker voiced that this is a precedent that describes the practices as scandalous. “The manager of the National Television accessed the control room of the live broadcast with security units,” he said, adding that the workers were interviewed by the security forces on their intention to work. He added, in the same context, that the security units left the place before midnight, ie before the broadcast of the television news.