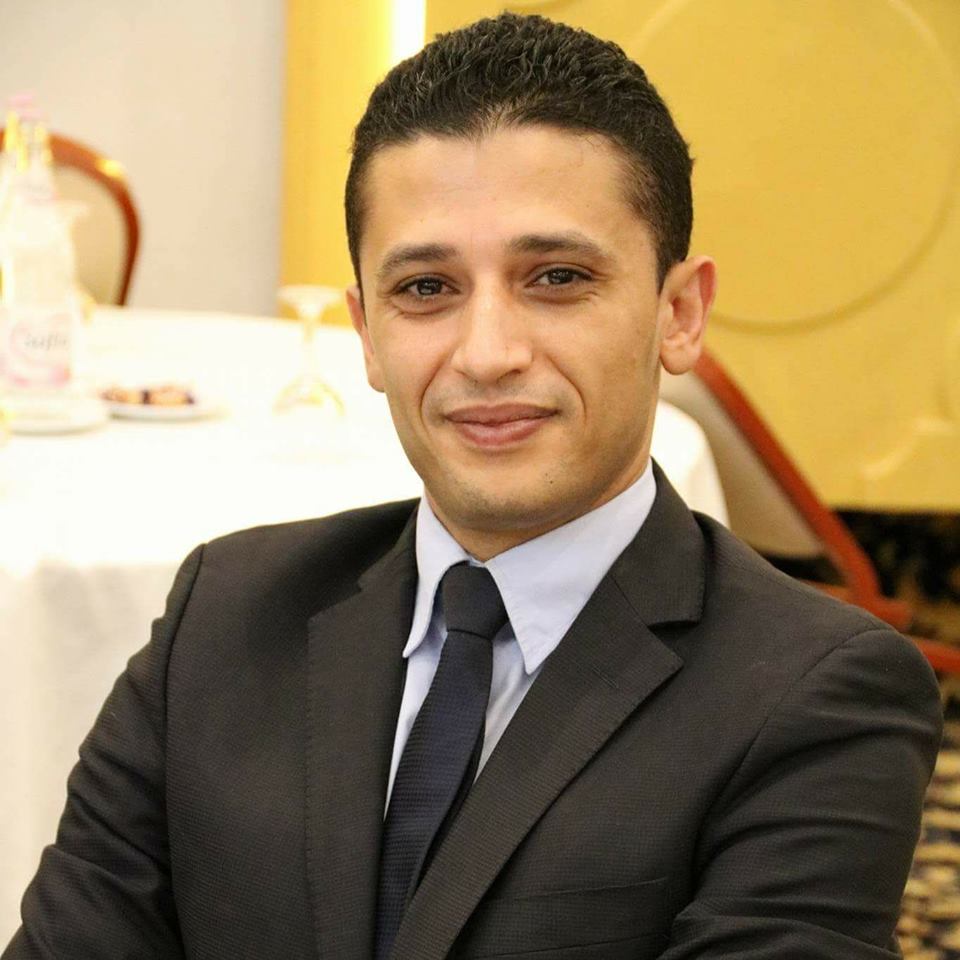 Partagez1
Tweetez
Partagez
+1
1 Partages
Remarking on the controversy circling the removal of Olfa Hamdi, vice-chairman of AFEK party Walid Sfar,
announced this morning that what occurred was unfortunately expected.
He added that public enterprises in Tunisia suffer from mismanagement, evoking that despite the social services they offer, it should not be overlooked that they are above all profit-oriented enterprises.
He argued that state-owned enterprises should be run like corporations, implying that each starts by giving what it owes to other state-owned enterprises, in order to evade the build-up of debt. These companies should be run, according to him, in the same way as semi-state banks, in that the CEO is accountable to the board.
Partagez1
Tweetez
Partagez
+1
1 Partages