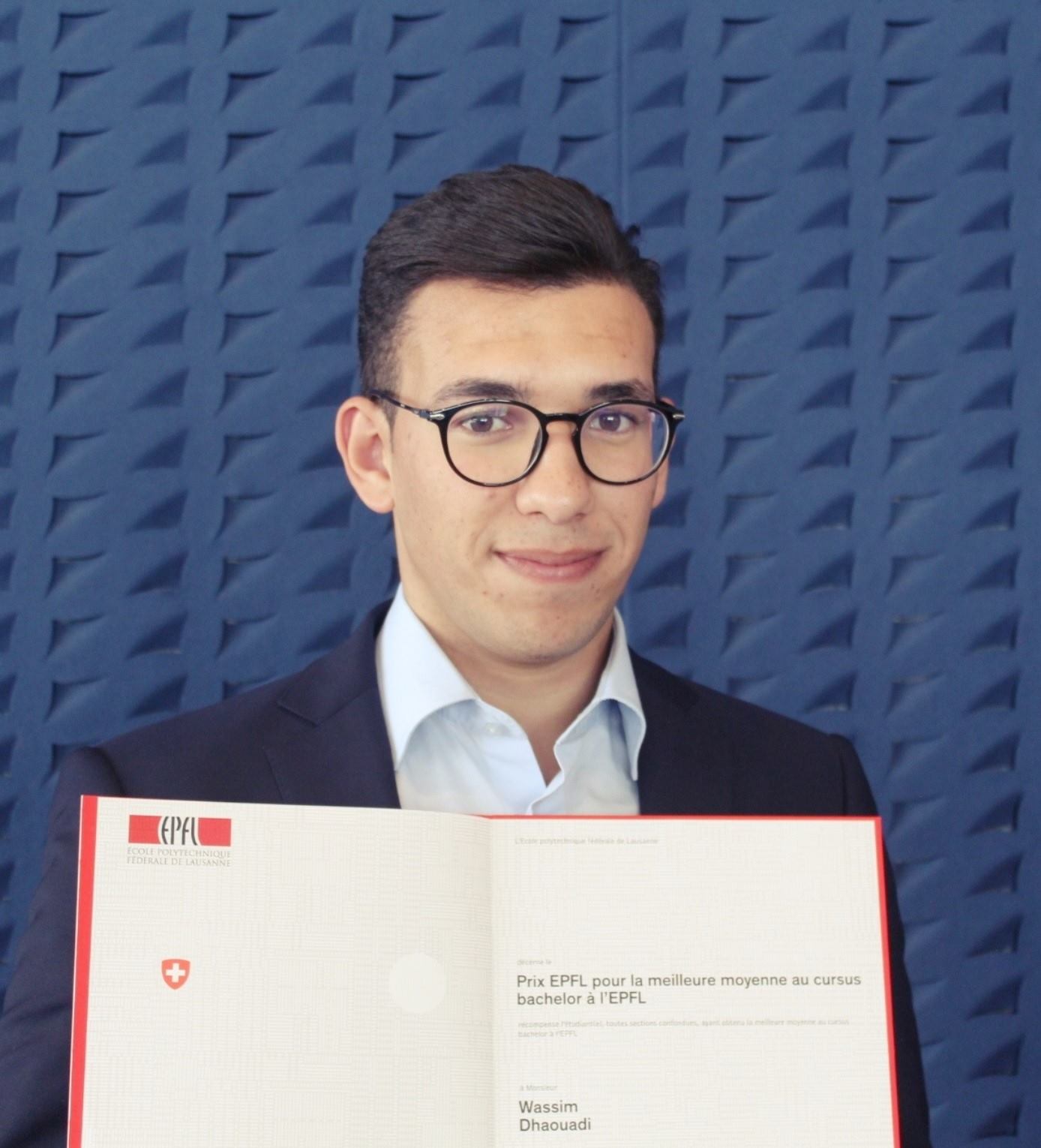 Wassim Dhaouadi, a student at the Swiss Federal Institute of Technology in Lausanne ( EPFL) has been selected as a 2020 JCI Ten Outstanding Young Persons of the World.

At the age of twenty-two, Wassim Dhaouadi solved a physics problem that had remained a mystery for more than 100 years. As a bachelor’s student at École polytechnique fédérale de Lausanne, he joined the Engineering Mechanics of Soft Interfaces laboratory as a summer research assistant, reads a press release by the JCI.
“Here, he was able to observe phenomena that would ultimately lead to his discovery – why gas bubbles in narrow vertical tubes remain stuck instead of rising upwards. Intrigued and motivated by his research, he continued to conduct research on his own volition and eventually found the answer. The discovery was considered a breakthrough in the earth sciences field and made headlines across the world”, adds the statement.

The honouring ceremony will take place at the 2020 JCI World Congress in November.