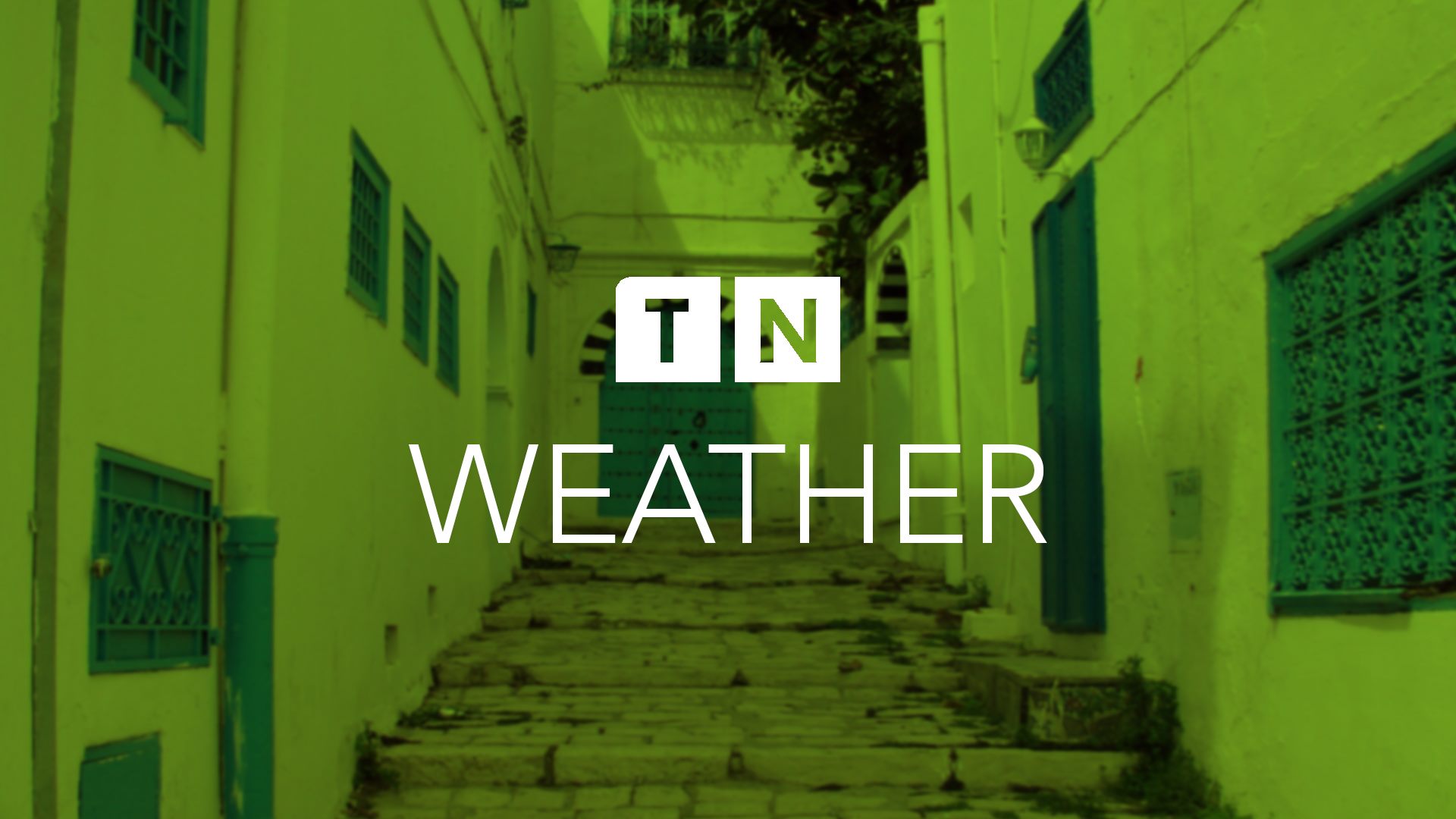 On Monday afternoon, clouds cover will increase overall regions with a risk of showers and thunderstorms mainly in the western highlands.  hail is foreseen to hit some regions.

Winds are expected to peak at 45 km/near the Northern coast, at 15-30km/ the Wind breezes will be moderate to light in the remaining regions, with winds probably topping 60 mph during thunderstorms.
Accompanied by scirocco, the highest reported temperatures are foreseen to reach 45° C in In the south-west, whereas degrees is forecasted to be between 38°C and –42 °C locally. Degrees in the East Coast will reach 37°C.
The sea state will be disturbed in the North and more agitated in the Gulf of Gabès.
Partagez1
Tweetez
Partagez
+1
1 Partages