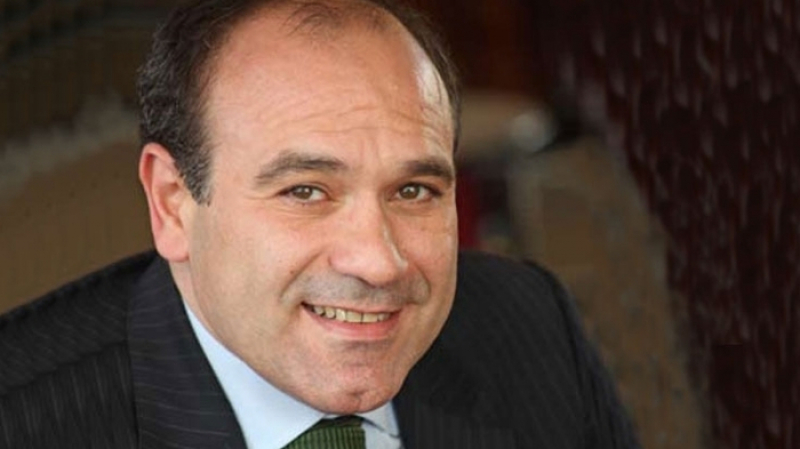 He has held many positions in various ministerial departments, including Director of the Tourist Upgrading Office at the Ministry of Tourism (September 2005 to February 2008).

He was also director of the office for studies and monitoring of the economic situation at the Ministry of Industry (February / September 2005). From June 1998 to February 2005, he was Public Services Advisor, Cabinet Attaché to the Minister of Industry. He was notably a member representing the State on the Board of Directors of the Société Tunisienne de Banque (STB).