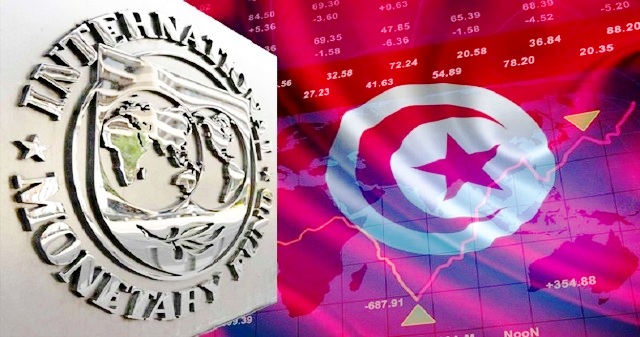 According to official sources, a delegation from the International Monetary Fund (IMF) will carry out a Staff mission from February 14 to 22, 2022.

This visit; which will take place virtually due to preventive measures against the pandemic; will be a chance to strengthen talks on the economic reforms offered by the Tunisian authorities as part of the new reform program.

Reassuring messages from Tunisian officials; Marouane El Abassi, Governor of the BCT and Sihem Boughdiri Nemsia, Minister of Finance, in particular; predict a positive result of talks with the IMF.

Nevertheless, the agreement is not concluded without a solid commitment from the social partners. Again, at this level, Najla Bouden appears to have the Baraka: the UGTT, by the presence of its SG, Noureddine Taboubi, at Kasbah and the quality of the proposals of its economists support to settle the situation. Same for that UTICA differentiated itself by a positive and constructive reaction.

What stays is for the IMF, for its part, to be capable to understand Tunisia’s internal issues? Until then, if this Board has been fairly lenient with Tunisia, the wishes expressed; although legitimate; would profit from being relaxed, in light of the situation of a country that is facing its deepest demons!

In this regard, the quality of the discussions between the Tunisian authorities and the economists of the IMF, but also those of the World Bank, appear to be reassuring. A convergence of ideas and positions is a reassuring promise both for Tunisians and for international donors and financiers.

So, will the IMF present Tunisia with a nice gift for Valentine’s Day?

Tunisia-Ridha Raddaoui reveals explosive details on the alleged involvement of Ennahdha in political assassinations
Tunisia.. Do we jeopardise intimidating foreign investors!?
To Top