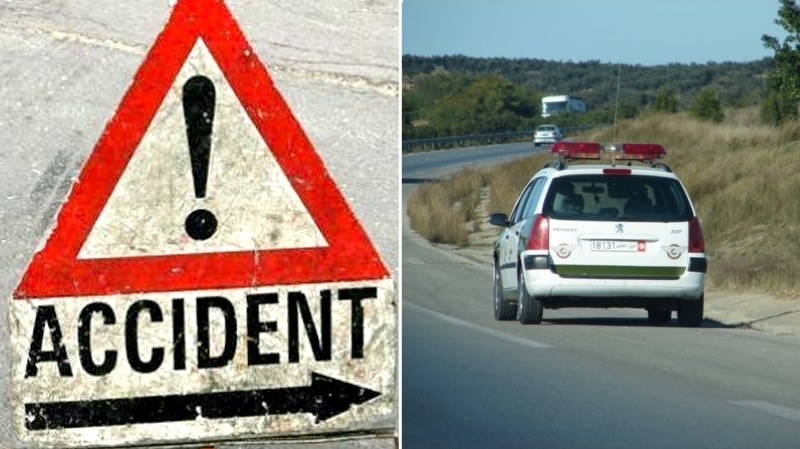 A woman died and 12 other people were seriously injured in a car crash in Medinine, said a security source.
The accident happened when two cars collided together resulting in the injury of 13 people, including children.
The victims were transported to Medinine Reginal hospital but one of the victims, a woman passed away later.

Tunisia -Tataouine: Mother suspects her baby to be switched, DNA conducted on three babies to confirm
Tunisia-Third Tunisian pilgrim passes away
To Top