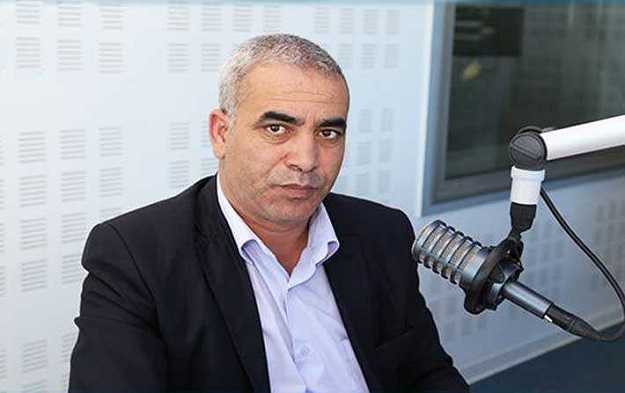 The general secretary of the general secondary education federation, Lassaad Yaakoubi, declared a demonstration by teachers, tomorrow Tuesday, December 28, 2021, in front of the headquarters of the Ministry of Education.

In a statement to Jawhara FM on Monday, he voiced that the protest comes against the backdrop of the hiatus of negotiations with the education ministry and the failure to honour prior agreements.

As such, the trade unionist mentioned the non-payment of contributions for promotions, the non-updating of the financial contribution relating to the back-to-school bonuses, as well as the non-activation of the deal of February 6, 2019, and the amplification of the phenomenon of violence within the school environment.

According to Yaakoubi, the educational situation is tough and complicated which requires a response. The latter will begin with the protest and could escalate in the absence of agreements with the ministry.

Maghrebian type Team 2021: 2 Tunisians among the best
Tunisia-President Saïed: Certain choices of the finance bill are not convincing
To Top