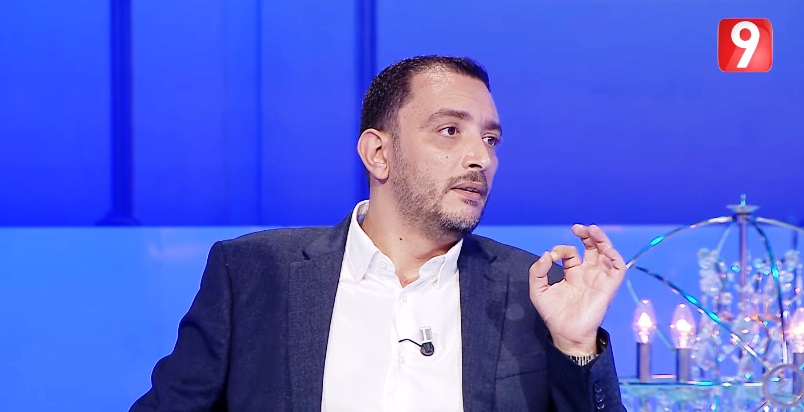 Speaking on the set of a private TV, MP Yassine Ayari accused the President of the Republic, Kaïs Saïed of having done everything to delay or even hinder the arrival of vaccines in Tunisia.

He revealed that the Covax system had, as everyone knows, obliged the promulgation of a law freeing the laboratories of the pharmaceutical industry, which produce vaccines, from any liability in the event of the appearance of complications or death. after vaccination. The parliament, confronted with the urgency of the situation and the difficulty of acquiring vaccine doses, did its job and approved the law in question in 24 hours and transferred it to the presidency for signature, after having surpassed the mandatory time limits for appeals.

Ayari added that the president who could sign this law, upon receipt, knowingly delayed signing till the seventh and final day of the deadline he had.

As the pressure was too powerful at the level of the Covax platform and given the delay accused by Tunisia in promulgating this law, its leaders could not stand to wait for the goodwill of the Tunisian president and turned the number of vaccines intended for Tunisia, to Nigeria.

Ayari accused “some parties” of wanting, at all costs, to delay the vaccination campaign of Tunisians against covid, to sabotage the government.