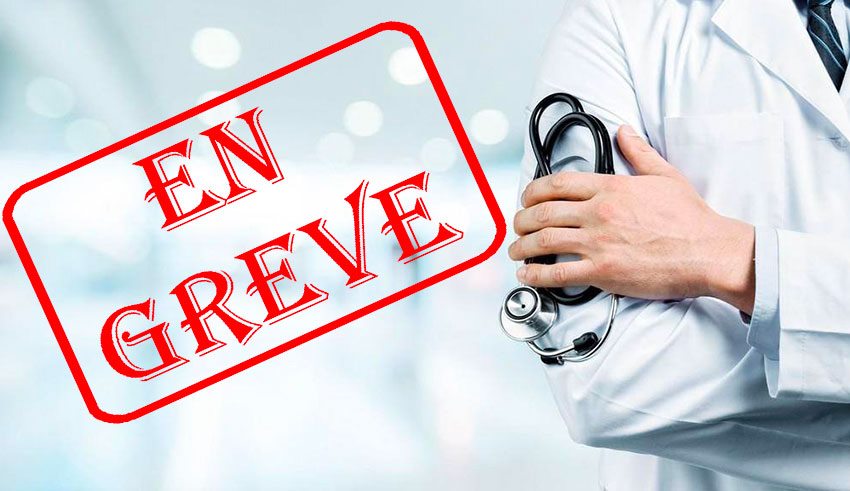 The Tunisian Organization of Young Doctors warned of organizing a two-day nationwide general strike on March 1 and 2, 2021. Indeed,

In a press release, the organization called on its affiliates, including medical students, interns, residents as well as former contract interns, to join the strike after the lack of a clear and serious response from the authorities after the latest demonstrations.

According to the same source, the demonstrators are demanding compensation for material and moral damage emerging from the death of their colleague Bardreddine Aloui, who passed following a fall from an elevator at Jendouba hospital. The young doctors likewise called for the founding of a national commission in charge of public health reform and requested for their financial and health situation to be fixed and their access to the vaccine to be secured.

Tunisia-Badreddine Gammoudi:TAV has a debt of 400 million dinars with Tunisair
Tunisia-Young man convicted to 17 years in jail for drugs
To Top