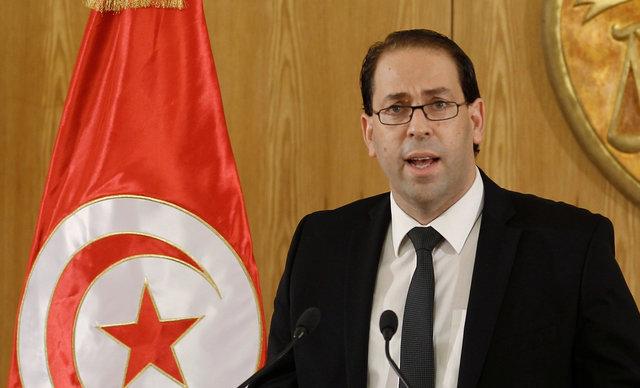 Former prime minister and Tayhya Tounes president Youssef Chahed firmly criticized the campaign targeting the head of the state Kais Saied, He refuted calls for he four parties that met at the Carthage Palace on the eve of the vote on Mechichi government to topple it, indicating that the matter does not go beyond a legal reading of what the constitution requires and it is at the core of the tasks The President of the Republic is the guarantor of the constitution, he adds

Speaking to Watania Radio, he stressed the need to calm the political atmosphere and provide the opportunity for Mechcihi government to stop the bleeding of the economic crisis that afflicts the country.

He urged the president of the republic to sponsor a comprehensive and inclusive political dialogue on important issues such as the political system and the electoral law, calling on the parties to leave Mechichi government to operate quietly.
He also excluded, in the same context, the hypothesis of the existence of tension between Saied and Mechichi.