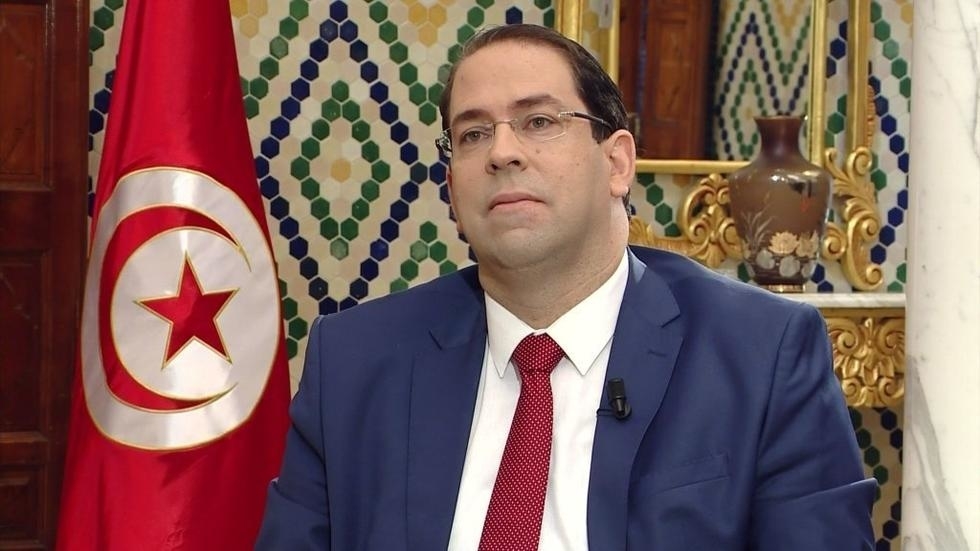 Tahya Tounes leader, Youssef Chahed, introduced a roadmap to get the nation out of its suffocating political crisis.

Chahed considered, in a video broadcast on his page, that “the parliament is in a state of diffusion, interactions, acts of violence and chaos which has negatively influenced the interests of the country and Tunisians, affirming that “Tunisia cannot wait three more years to this dispersed parliament, which did not secure a majority capable of leading the country and creating a powerful political belt in the government”.

In this context, he proposed amending the current Electoral Code by choosing the system of “single national electoral constituency”.

This system consists in using a single electoral list for each party, in all the electoral districts, made of 100 deputies only, revealing that these elections will be held in two rounds.

He also said that this system, in force in several countries, would provide a clear majority of the ruling party and a minority opposition to the parliament.

“If this electoral system is chosen… we must move directly to the holding early parliamentary elections without waiting for 2024”, he added.

Live-Tunisia, Security Council President on the program of work in January 2021
Tunisia-Hichem Mechichi: “I travelled to France on a personal basis”
To Top