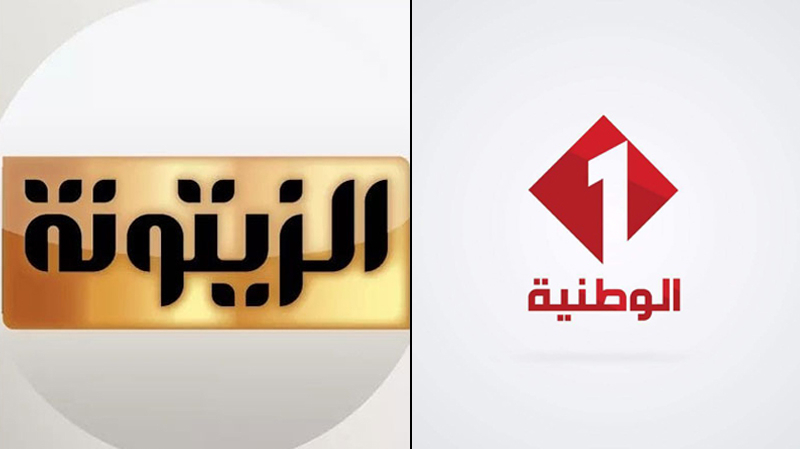 Zitouna TVsaid it had lodged a complaint against the National channel following the broadcast of a speech qualifying the premiere as “Takfirist”.

In an issued statement, Zitouna TV accused HAICA of misleading public opinion, maintaining that the defamatory remarks made by former Interior Ministry spokesman Hichem Meddeb were entirely his own.

Zitouna TV also warned against the consequences that HAICA’s decisions could have on the safety of employees operating in the company.

Tunisia-ISIE: Opening of registrations in the electoral register in all sectoral directorates