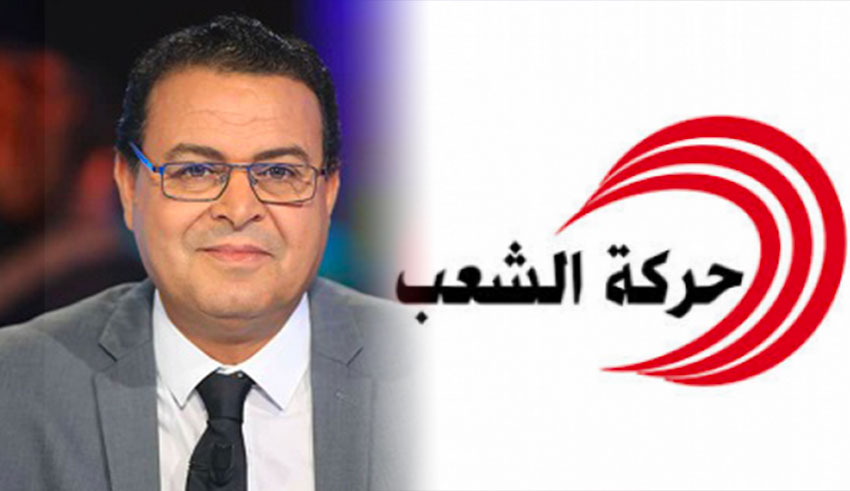 Partagez1
Tweetez
Partagez
+1
1 Partages
People’s Movement MP Zouhair Maghzaoui asserted during a meeting held by his party in Sfax, that his party has signed for the second time the motion of no of confidence against house speaker Rached Ghannouchi, indicating that the latter no longer manages to control the situation within Parliament.  “He believes he is in his party and not in the Parliament,” he stated.
Maghzaoui indicated that Ghannouchi had communicated with the President of the Republic yesterday without having resorted to the direction of the Parliament, considering that the spokesperson of the Ennahdha party is the single one who should declare the initiative and not the head of the Parliament.
He added that Ghannouchi serves as one of the causes of the political conflict in Parliament and that the removal of confidence will have a positive influence on the work in Bardo.
Partagez1
Tweetez
Partagez
+1
1 Partages