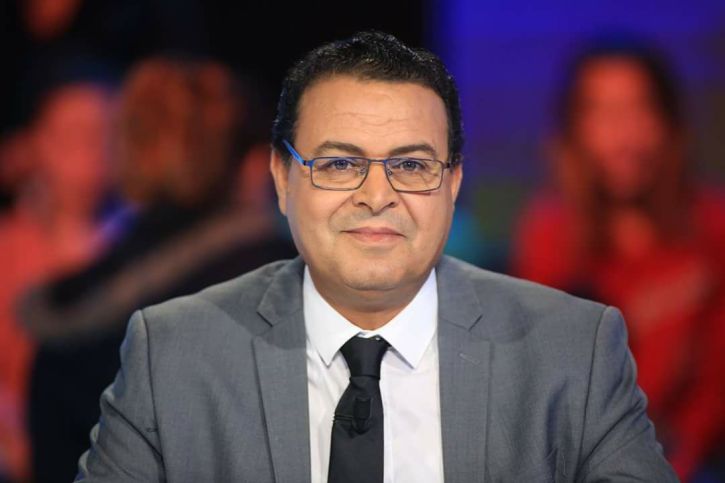 Speaking to Shems FM, “Echaab ” Secretary-General Zouhair Maghzaoui affirmed that House speaker Rached Ghannouchi has tired himself and exhausted Tunisia. The latter considers the parliament as a province and desires to turn it into a republic.

Commenting on the appointment of Mohamed Ghariani as an advisor to Ghannouchi in charge of reconciliation file, Mr Maghzaoui stressed that the file doesn’t cover by Ghannouchi but the parliament as a whole.

The same source further pointed out that the House speaker offers himself more responsibilities and roles than his role as Speaker of, adding that these practices are among the reasons that urged some blocs to withdraw confidence from him.

What Ghannouchi is doing is political dementia, he said’ adding that “Ghannouchi desires to play national roles and is incapable even to play a role in his party.”

He pointed out that the President of the Republic presented an initiative for economic reconciliation, and Ghannouchi wanted to monopolize it.