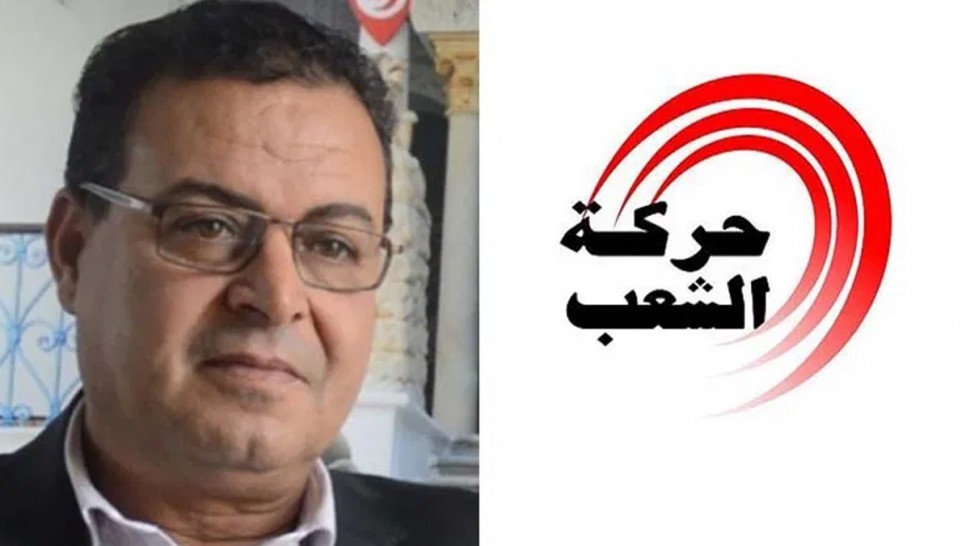 Caretaker prime minister Youssef Chahed is contributing to the deterioration and degeneration of the situation with his remarks, announced People’s Movement secretary-general Zouhaier Maghzaoui.

Chahed has committed crimes and errors in this country, he affirmed in a statement to Shems FM.

He pointed his fingers to parties that are disturbing consultations to form the government since the elections.

He exclaimed that Chahed might have a hand in this matter as he is the only one to benefit since he will remain in his post as PM. Maghzaoui said that he doesn’t have any clear evidence about his claim but he certain of Chahed being the sole beneficiary in this situation.

Tunisia-Tunisia delivers authentication documents of the “the African Union Convention on Preventing and Combating Corruption”
Tunisia-Rached Ghannouchi: Tunisia is on the brink of social explosion
To Top