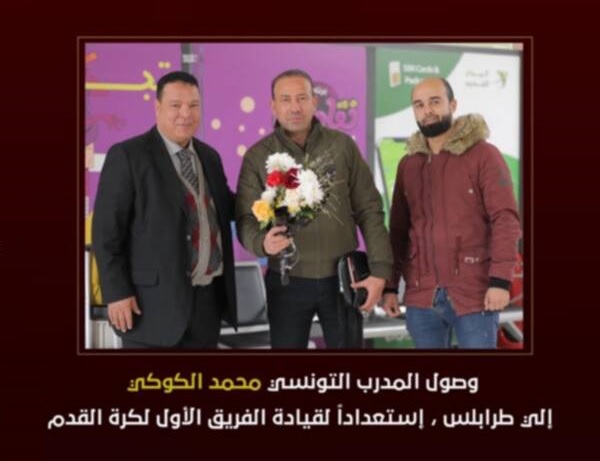 Partagez1
Tweetez
Partagez
+1
1 Partages
Mohamed Kouki has been appointed as the coach of Al Ittihad Tripoli. Kouki has established himself as an experienced coach throughout his 17 years including 12 in the Tunisian Professional Ligue 1, in addition to his 3 seasons in the Sudanese championship, in addition to a season in the Saudi League.