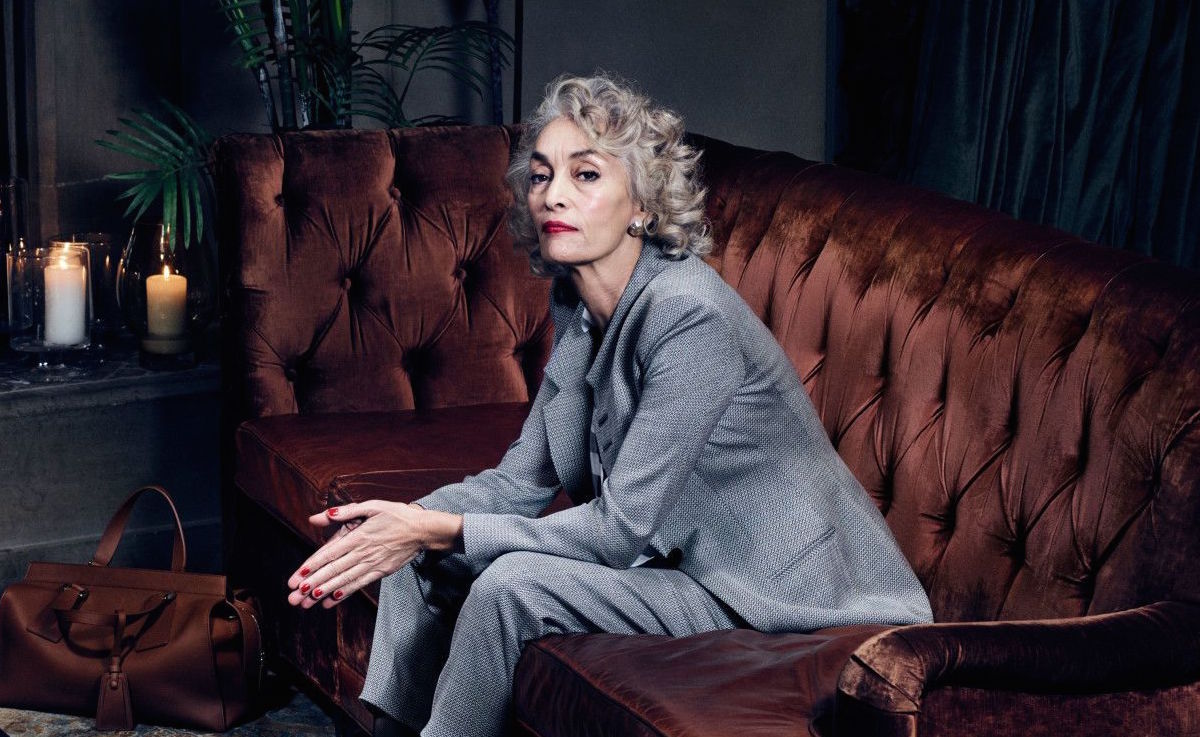 Tunisian film producer Dora Bouchoucha was on Monday named as a jury member for the 77th Venice International Film Festival due to take place in September.

The 62-year-old filmmaker will join Italian director Claudio Giovannesi, who will serve as president, and French artistic director Remi Bonhomme, who has also been appointed as artistic director for the Marrakesh International Film Festival.

In 2017, the Huffington Post described Bouchoucha as “a born rebel, a trailblazer of wonderful self-assurance, elegance, and beauty” and in 2018 she attended the Cannes Film Festival premiere of “Dear Son,” a feature film co-produced by her company, Nomadis Images.

Tunisia-Retailing and social media: Aziza flies high by taking over the top 5 Facebook publications in June 2020
Tunisia-Infection with COVID-19 amid Carthage airport’s staff rises to 6
To Top