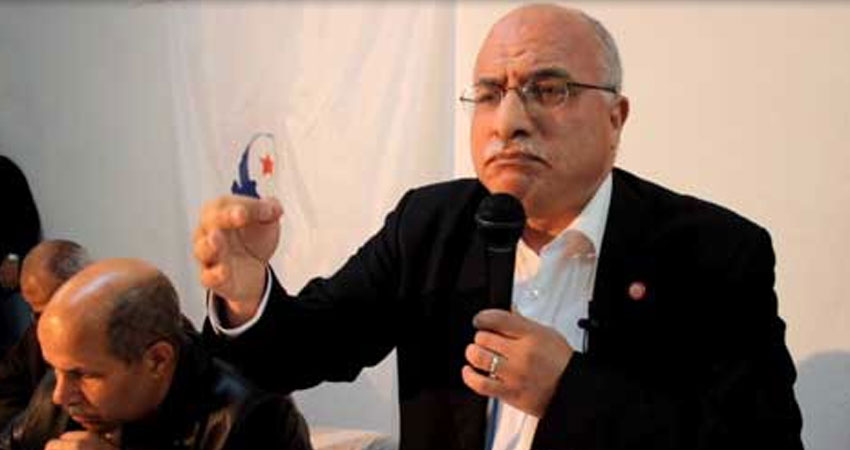 The chairman of the Shura council of the Ennahdha Movement, Abdelkarim Harouni today condemned the actions of PDL MPs, calling on the house speaker and the prime minister to take drastic measures against them.

Abdelkarim Harouni further called on the President of the Republic Kais Saied to intervene and to express his stance on this issue.

He also underscored that it was possible to lift the immunity of PDL deputies to hold them responsible for their acts before the courts.

Tunisia-Abir Moussi: You are all at the service of the Muslim Brotherhood
Tunisia- Mustapha Ben Ahmed and Jamila Ksiksi hospitalized
To Top