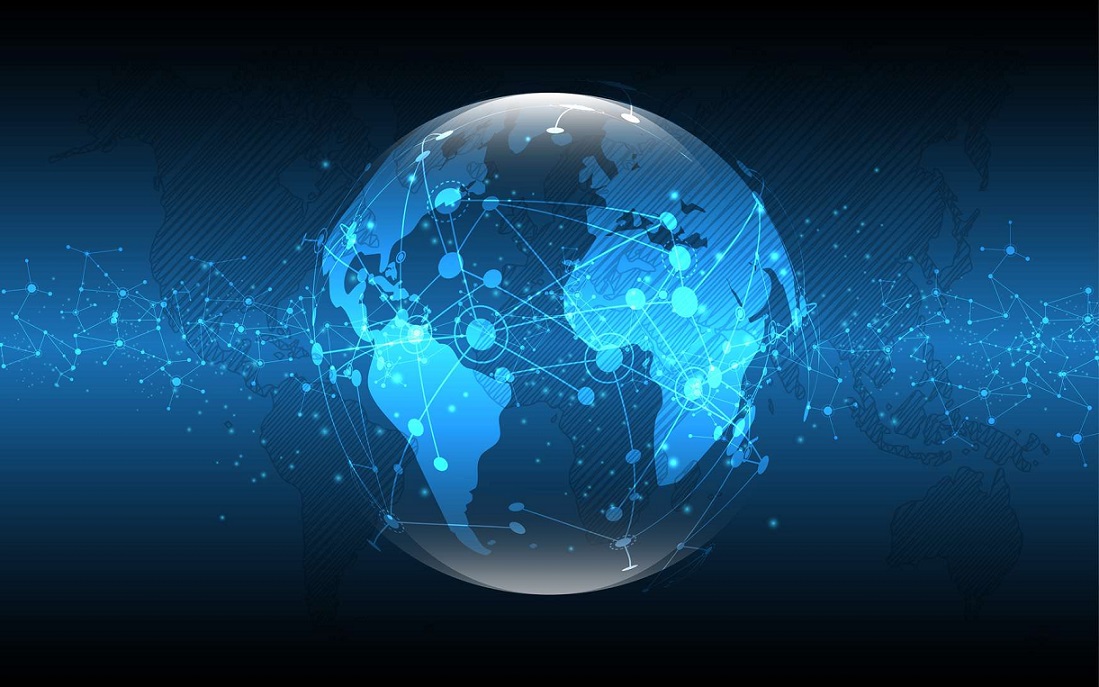 Infection tally worldwide: The number of global coronavirus cases climbed above 110 million during the day on Tuesday, data compiled by Worldometer showed.

U.S-United States Secretary of State Antony Blinken revealed on Wednesday that Washington will provide $200 million for the World Health Organization (WHO) by the end of February.

Mexico: Mexico on Wednesday made a plea at the U.N. Security Council for countries to stop hoarding vaccines against COVID-19 as poorer ones fall behind in the race to vaccinate their citizens

Algeria: The Algerian government has adopted new measures to eased restrictions imposed to limit the spread of the Coronavirus in the country, they will take effect from February 15th.

UK: The Duke of Edinburgh has been admitted to hospital as a “precautionary measure” on the advice of his doctor after feeling unwell, Buckingham Palace said.
UK:A man accused of terrorism offences spoke of a plan to target Prince George and the Royal Family by poisoning ice cream, a court has heard.

Nigeria: Unidentified gunmen killed a student in an overnight attack on a boarding school in the north-central Nigerian state of Niger on Wednesday and kidnapped 42 people including 27 students, the state governor said.