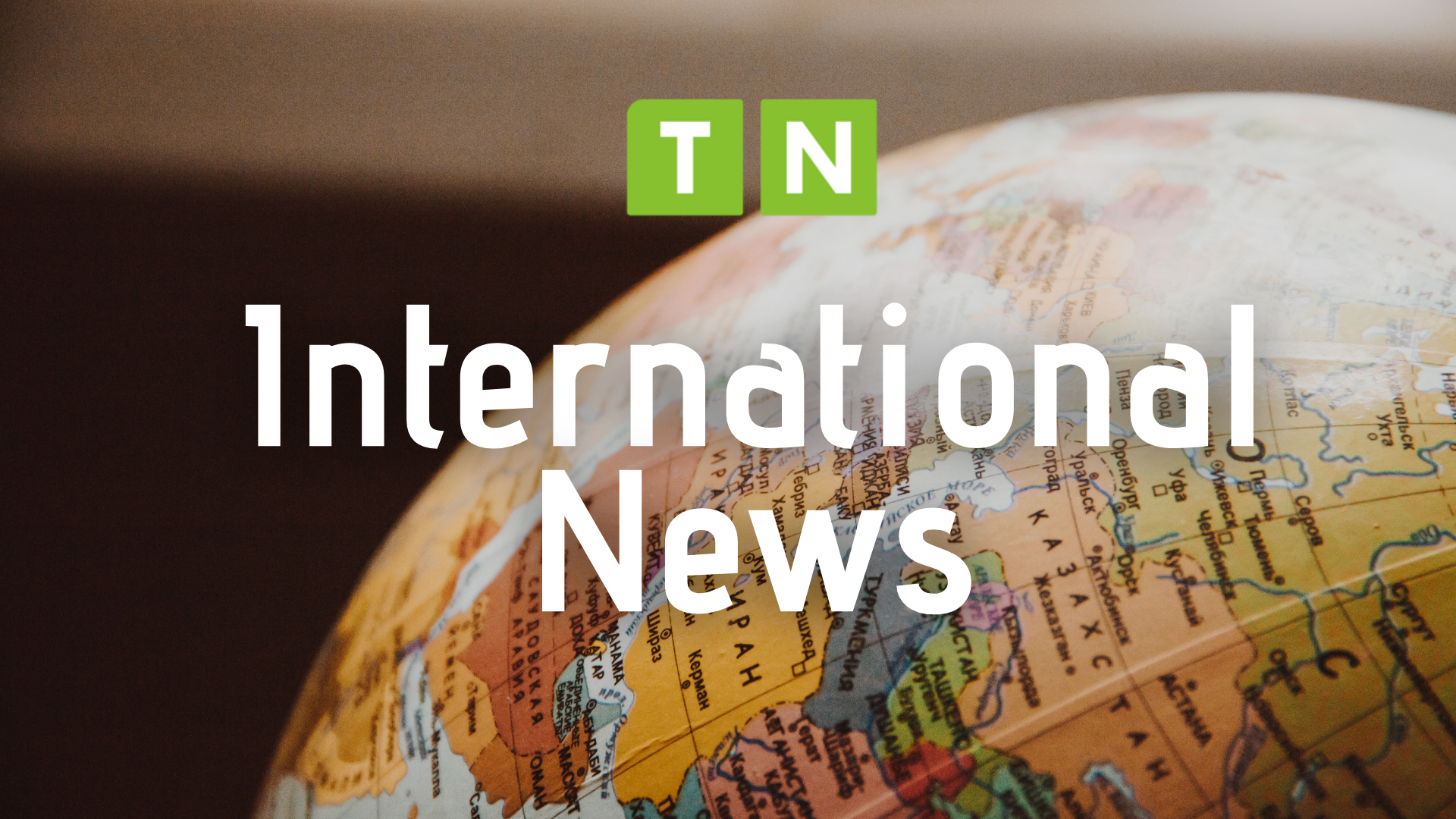 EU: The European Union confirmed on Friday the reports it would invest an additional €500 million towards COVAX

Vaccine:Pfizer and BioNTech SE presented on Friday new data to the United States Food and Drug Administration concerning the stability of their COVID-19 vaccine at temperatures lower than minus 70 degrees Celsius.The two companies alleged that their jab could be stored at -25°C to -15°C for a maximum of two weeks prior to being administered without being affected in any way.

UK-Britain will invite fellow G7 nations to assist speed up the development of future vaccines to 100-days on Friday when Prime Minister Boris Johnson hosts a virtual meeting of leaders including U.S. President Joe Biden.

Vaccine:J&J applies to WHO for emergency use approval of its COVID-19 vaccine

France:Ahead of G7, Macron urges US and Europe to allocate vaccines to poor nations
Thailand:Thailand’s second domestically developed COVID-19 vaccine will soon undergo human trials, officials announced on Thursday , adding that the plan was to produce up to 5 million doses by the end of the year.The vaccine, developed by Thailand’s Chulalongkorn University, had success in trials with mice and monkeys and is due to be tested on humans in late April or early May, Kiat Ruxrungtham of the Chula Vaccine Research Center said.

G7: Friday, leaders of the G7 agreed to “intensify cooperation” in response to the COVID pandemic and increase financial pledges to launch vaccines in the world’s poorest countries to 7.5 billion dollars.

International events:
Algeria:Algerian President Algerian President, Abdelmadjid Tebboune, has dissolved the parliament and called for an early legislative election.People’s National Assembly is expected to be dissolved in the coming days.
Egypt:Russia resumes flights to Egypt resorts after 5-year hiatus
U.S: NASA’s Perseverance rover  landed on Mars and  send the first photos of the red planet 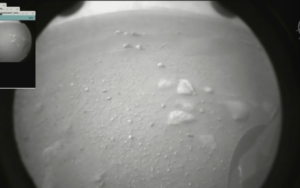 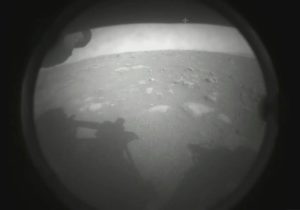 U.S:United States Secretary of State Anthony Blinken (pictured) announced on Friday that the country officially returned to the Paris Agreement
France:A Sudanese refugee stabbed and killed an employee at a centre for asylum seekers in the southern French city of Pau on Friday after his request for political asylum was rejected, authorities said
Lebanon:The Criminal Court of Cassation in Lebanon dismissed Judge Fadi Sawwan from the investigations into the horrific Beirut Port explosion, at the request of two former ministers.

Iraq: New lockdown measures started in Iraq on Friday amid a large uptick in coronavirus cases.A curfew will be inflicted daily from 8 pm to 5 am, with a complete closure on Fridays, Saturdays and Sundays.

UK-Buckingham Palace declared Friday that Prince Harry and Meghan, Duchess of Sussex, notified Queen Elizabeth that the two will not be returning to England as working members of the Royal Family. As such, all honorary titles and military appointments will be revoked.

Iraq– NATO Secretary-General Jens Stoltenberg declared on Thursday that the alliance will increase its security training at military bases in Iraq in order to prevent the area from harbouring international terrorists.”The size of our mission will increase from 500 personnel to around 4,000 and training activities will now include more Iraqi security institutions and areas beyond Baghdad,” Stoltenberg stated.

Palestine-The Palestinian Central Elections Commission declared on Wednesday that more than 93 percent of Palestinians who have the right to vote had enrolled with the end of the voter registration phase last night, to partake in the upcoming legislative and presidential elections.

Jordan– Friday, civil defense personnel in Mafraq responded to a house fire in the village of Deir Warraq, Mafraq, which left four dead and one severely wounded,Roya News reported.According to the Public Security Directorate (PSD) spokeperson, the deceased were four children, all of thom were siblings. The injured individual was identified as the children’s mother. The mother has severe burns all over her body.

U.S-Iran:The US has agreed to take part in multilateral talks with Iran hosted by the EU, with the purpose of negotiating both nations ’ return to the 2015 nuclear deal that is near to falling apart in the wake of the Trump administration. The state department spokesperson, Ned Price, announced the US would accept the EU high representative’s invitation for talks with Iran and the five other countries that agreed the joint comprehensive plan of action (JCPOA), by which Iran accepted strict constraints on its nuclear programme in return for sanctions relief.
Partagez8
Tweetez
Partagez
+1
8 Partages