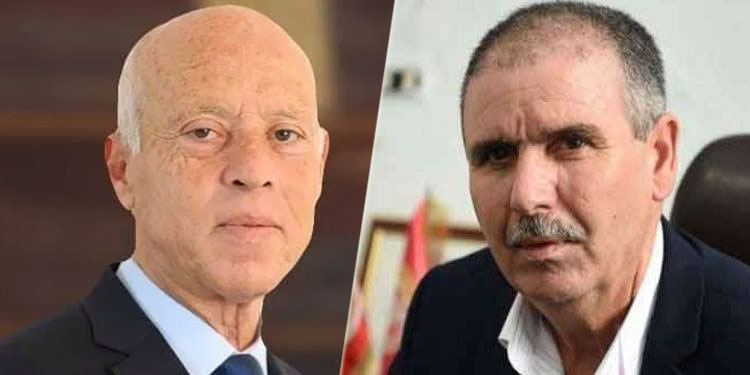 Partagez2
Tweetez
Partagez
+1
2 Partages
Speaking to national radio, UGTT secretary general Noureddine Taboubi discussed the political conflict between President Kais Saied and Prime Minister Hichem Mechichi over the deadlock due to the cabinet reshuffle. “Saied is not seeking the removal of ministers suspected of corruption. However, he would rather take down the whole government,”
He emphasised that the ministerial reshuffle crisis is more the result of the dispute between the President of the Republic and house speaker Rached Ghannouchi.
Moreover, Taboubi discussed the national dialogue initiative launched by the UGTT. He stated that he proposed Mohamed Nacer to chair the national body overseeing the dialogue, nevertheless, the head of the state has yet to respond.
Partagez2
Tweetez
Partagez
+1
2 Partages