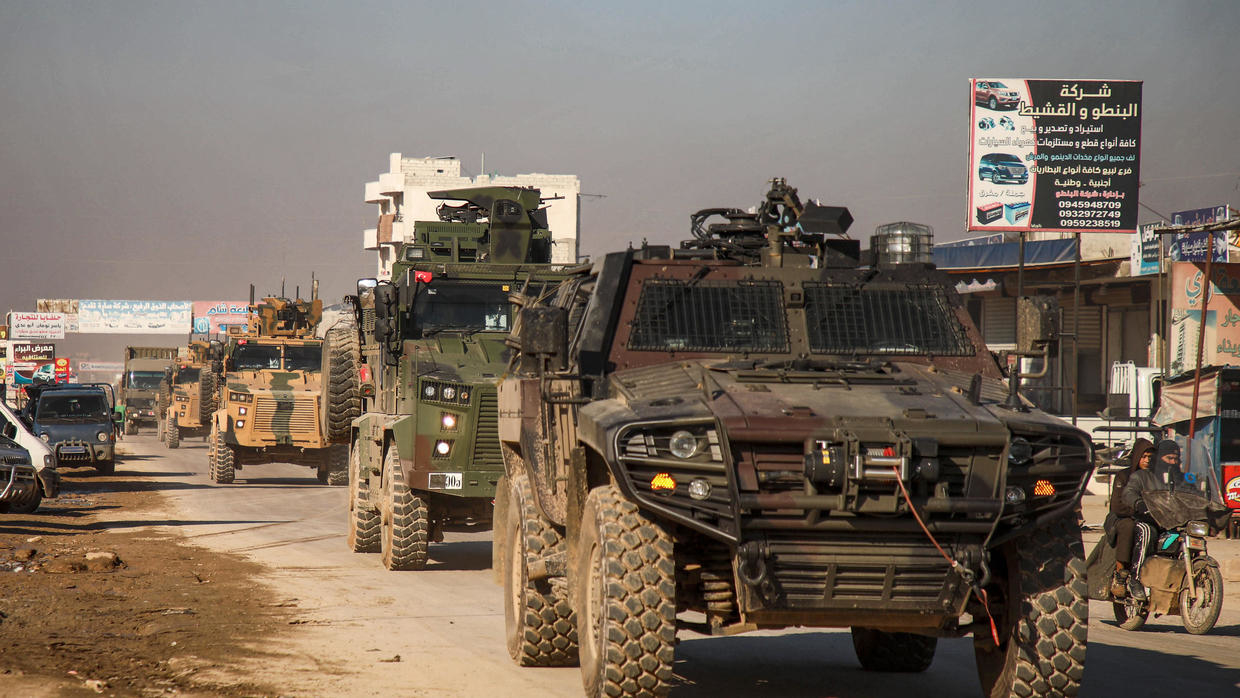 Turkey said on Thursday that two Turkish soldiers were killed and another five were wounded in Syrian government air strikes near the northwestern region of Idlib on Thursday, adding that more than 50 Syrian forces had been killed in retaliation.

In a statement, the defense ministry said five tanks, two armored personnel carriers, two armored trucks and one howitzer were also destroyed in retaliation. Shortly after Turkey’s Communications Director Fahrettin Altun said the soldiers, who were in Idlib to “establish peace and manage humanitarian aid operations,” were killed by “an attack carried out by the (Syrian) regime.