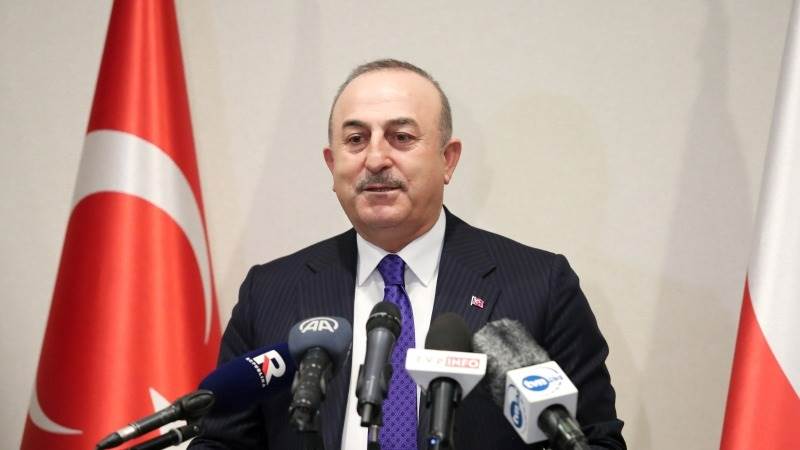 Turkish Foreign Minister Mevlut Cavusoglu discussed the accession of Finland and Sweden to the North Atlantic Treaty Organization (NATO) with United States Secretary of State Antony Blinken during the foreign minister’s visit to Washington on Wednesday.

Speaking at the press conference following the bilateral meeting, Cavusoglu said that Ankara expressed its concerns to Washington “in the fight against terrorism,” underlining that Stockholm is “is at the beginning of the road” and that Turkey expects Sweden to take “concrete steps.”

“Turkey’s request for F-16s and Sweden and Finland’s NATO membership are not related, and the US Congress should not portray them as related,” said the foreign minister. Following Ankara’s decision to purchase the Russian-made S-400 missile system, Washington dropped Ankara from the F-35 program back in 2019.