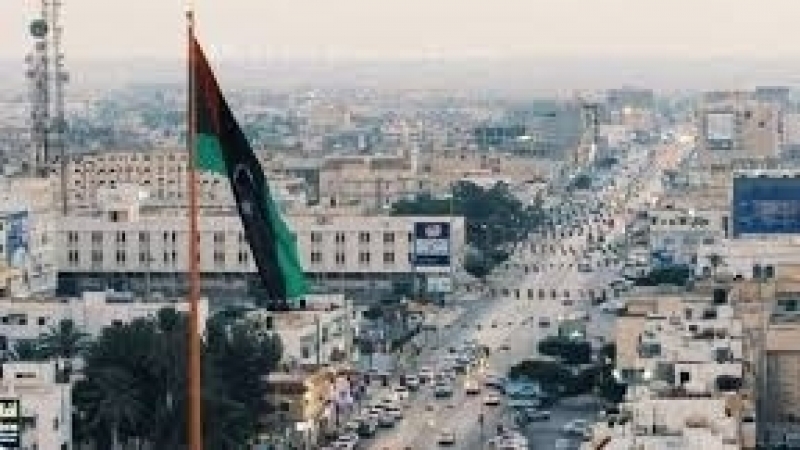 A U.N.-led Libya forum on Friday selected an interim government via a vote, choosing Mohammed al-Menfi as presidency council head and Abdulhamid Dbeibeh as prime minister.

“On behalf of the United Nations I am pleased to witness this historic moment,” said U.N. acting Libya envoy Stephanie Williams, who was interrupted by applause.