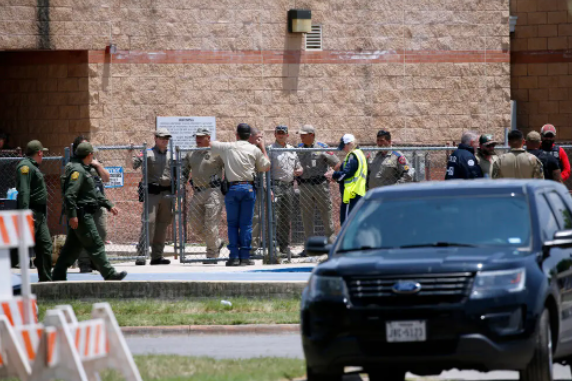 Fourteen children and one teacher have been killed in a shooting at a primary school in Texas, the state governor has declared.

The attack occurred at Robb Elementary School in the city of Uvalde, around 80 miles west of San Antonio.

Governor Greg Abbott identified the gunman as 18-year-old Salvador Ramos, who lived in the city and entered the school with a handgun and possibly a rifle.

Abbott added that the gunman is dead and is believed to have been killed by responding officers.

“He shot and killed horrifically, incomprehensibly, 14 students and killed a teacher”, he told a news briefing.

UAE confirms first case of monkeypox
Ukraine FM: If we don’t get heavy weapons, we get killed
To Top