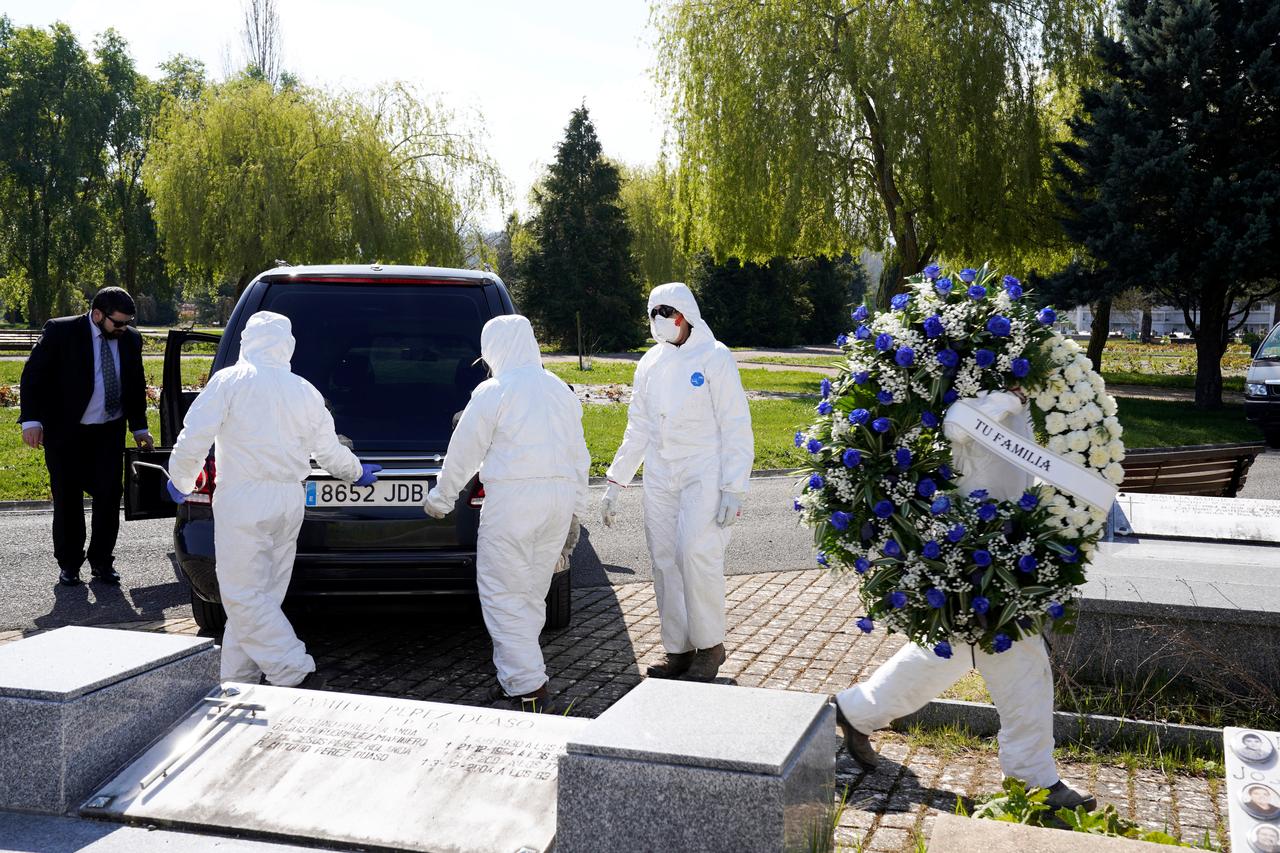 Six people who attended the same funeral have all died from the coronavirus, reports the Mirror. The victims were all over the age of 60, according to reports.

The group attended the funeral in Kershaw County in South Carolina in the first week of March, before restrictions on mass gatherings were issued. A county coroner told The State that it was likely all victims contracted COVID-19 from the event, which was attended by a large number of people.

Others who attended the funeral are now in self-quarantine. The coroner added: “They attended that same funeral and unfortunately passed away from COVID.

WHO unsure antibodies protect against COVID
Study-Coronavirus can survive 60 degrees Celsius for an hour, boiling temp kills it
To Top