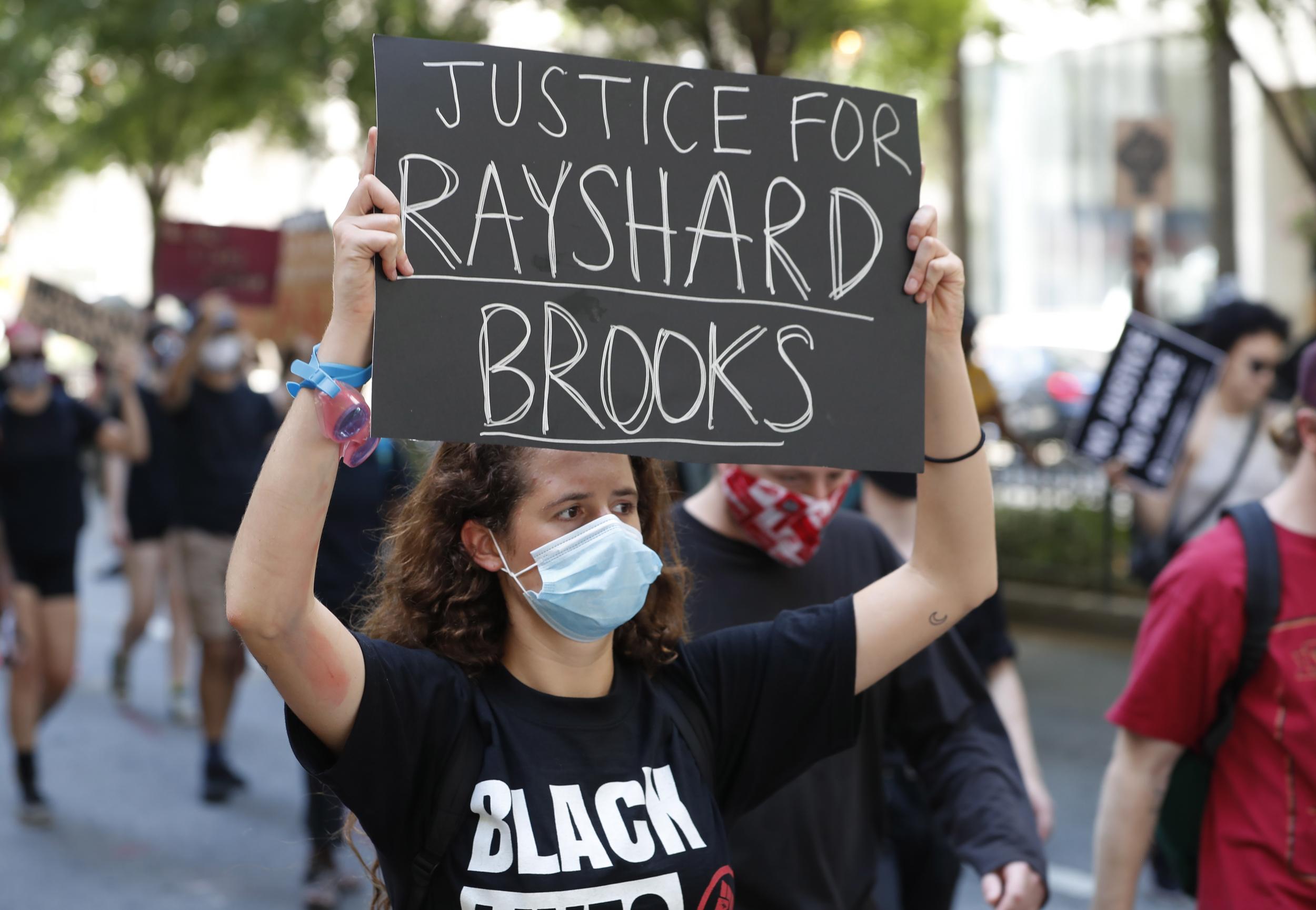 A black man died after being shot by the police who discovered him asleep at a Wendy’s drive-through in Atlanta on Friday night, the authorities announced, the New York Times reports.

The man, who was identified as Rayshard Brooks, 27, of Atlanta, had fallen asleep in his vehicle, prompting other customers to drive around him, the Georgia Bureau of Investigation said in a statement.

Mr. Brooks struggled with the police officers after he failed a sobriety test, the authorities said. As he was being arrested, he resisted and witnesses reported that Mr. Brooks grabbed and was in possession of a Taser that had been deployed by the police.

He was shot during the struggle, the bureau said, though a bystander’s video shared on social media showed the struggle between Mr. Brooks and the officers, and appeared to show him running away as the police opened fire.

On his part, Atlanta police chief Erika Shields has resigned, prompting more protests against racism and police violence in a city beleaguered by weeks of demonstrations and clashes.