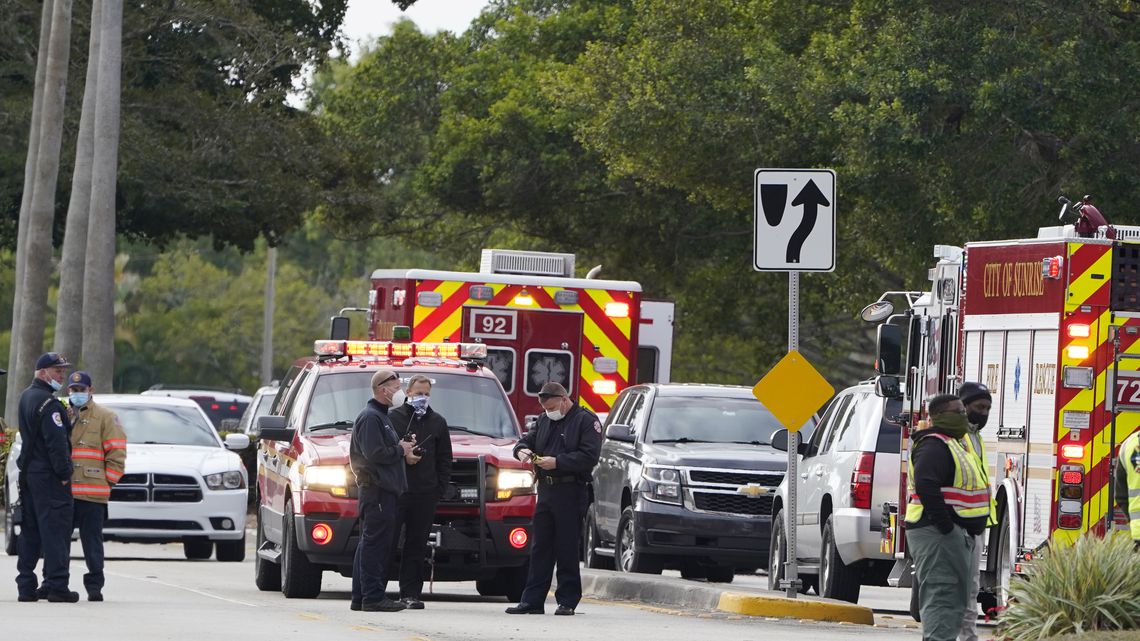 Two FBI agents were killed Tuesday morning and three others were injured while trying to serve a search warrant at a home in Sunrise, Fla., in a child pornography case,  Fox News reported citing the FBI the suspect is also dead.

The incident unfolded around 6 a.m. in the vicinity of 10100 Reflections Boulevard, Sunrise, Florida. Two of the wounded agents were transported to the hospital and are in stable condition, the FBI said. The names of the deceased will not be released at this time, they added.

U.N. fears situation will worsen for Rohingya in Myanmar
UK-Captain Sir Tom Moore dies at 100 after testing positive for Covid
To Top