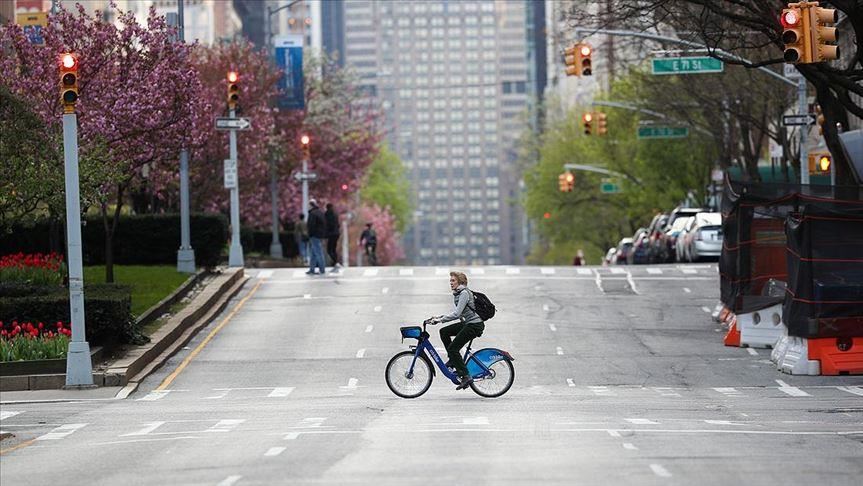 The weekly report is the fourth straight showing more than 1 million claims.

The figures were revealed after U.S. President Donald Trump pushed recently for the country to prepare plans to reopen portions of the economy, declaring his “total” authority over the matter. However, he said Monday he would prefer to work with states to reopening.

California, Oregon and Washington also agreed to work on a shared approach for reopening their economies.